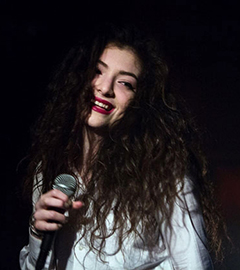 Lorde has suddenly become quite famous, but in reality the 17-year-old kiwi just wants to stay out of the world of smoke and mirrors like other young popstar of today. “It’s still pretty weird,” she… 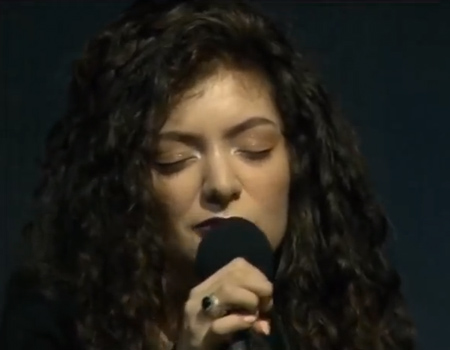 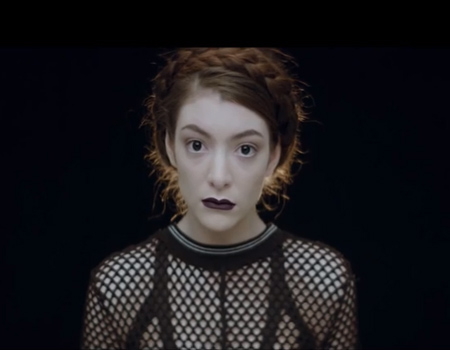 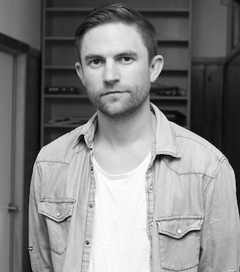 Starting his music career as a member of pop-punk band Goodnight Nurse in the early 2000s, kiwi Joel Little is now becoming one of the most in-demand producers on the planet after producing Lorde’s… 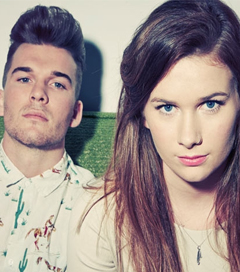 Hot on the heels of Lorde’s success, Auckland pop-synth duo Broods are making a positive international impressions of their own. The brother-sister duo, made up of Caleb and Georgina Nott, have worked closely with… 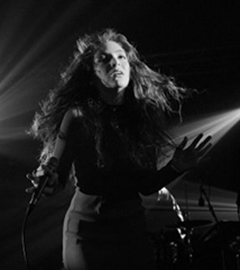 They’ve taken the music and book worlds by storm and now Lorde and Eleanor Catton are sharing some bedtime reading. Lorde, real name Ella Yelich-O’Connor, and fellow Kiwi Catton caught up in the Big Apple… 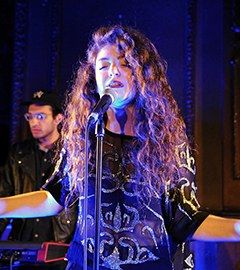 As Lorde goes from strength to strength, covers of her number one song ‘Royals’ are sprouting like mushrooms on YouTube, and now a second Kiwi is finding fame with his take on the world… 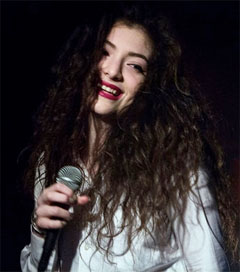 Lorde makes it into the New Yorker this week, the subject of a profile by contributor and music critic Sasha Frere-Jones, who conducted several conversations with the 16-year-old about, amongst other things, how important… 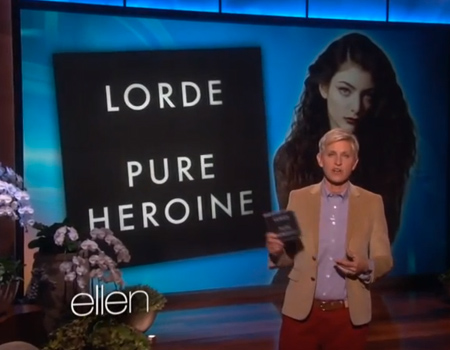 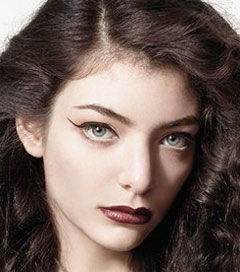 Lorde, 16, who says she chose her stage name because she wanted an aesthetically feminine aristocratic title, tells the Guardian’s Alexis Petridis that the record company “got straight away that I was a bit… 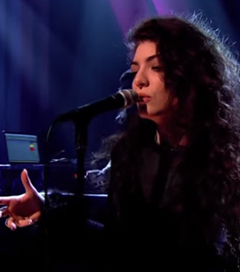 Sixteen-year-old singer, Lorde has become the first New Zealander to top the US Billboard charts, following the release of her first album, Pure Heroine, in the US at start of this month. Her single… 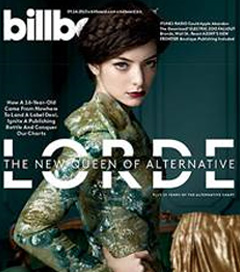 New Zealand singer, Lorde, has graced the cover of Billboard magazine, while saying in the accompanying interview that in a perfect world she would never do interviews. The comment, according to the magazine, stems from… 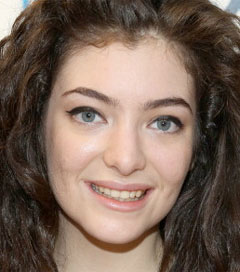 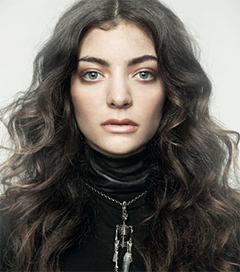 Sixteen-year-old New Zealand singer, Lorde, has had continued success the US, with her single ‘Royals’ currently sitting at 8th place on the Billboard Hot 100 List. The single has also been sitting atop of the…

Who is This ‘Lorde’ Everyone’s Talking About?

Lorde continues to make waves internationally ahead of the launch of her debut album, with US online magazine Vulture writing giving their readers a crash course in who the 16-year-old singer is and why… 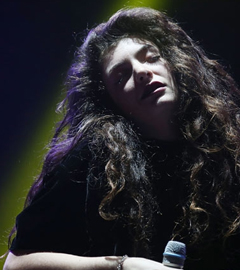 New Zealand singer/songwriter, Lorde, has landed the top spot on the Billboard Alternative Songs Chart with her hit single ‘Royals’. Not only is she the first solo woman to top the charts in her…

The “unflappable” Lorde, 16, “hypnotises” at her first concert in the United States introducing “her collection of immaculately drawn pop compositions with a confidence and demeanour well beyond her years”, Billboard’s Jason Lipshutz writes…

In an interview, Auckland singer-songwriter Lorde, 16, said that unlike many female teenage artists, boys aren’t all she is interested in when it comes to writing songs. “I feel like that isn’t maybe the… 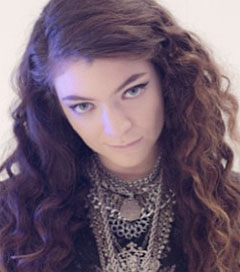 Identified only as her stage name, Lorde, 16, the artist kept her true identity a mystery for months, Wall Street Journal correspondent Megan Buerger writes. The only available representation of her was a drawing… 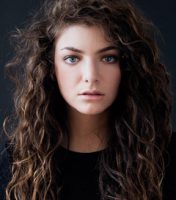 Auckland born singer Ella Yelich O’Connor has broken into the American Billboard Chart despite doing next to no State-side promotion. The sixteen-year-old who goes by the name Lorde became a national sensation in late… 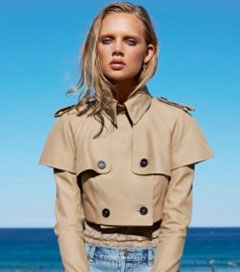 All Bronzed Up for Bondi Beach Vogue Shoot

Seventeen-year-old Miss Vogue cover model Holly Rose speaks about how she went from an “ordinary girl from New Zealand” to one of the most in-demand models in the southern hemisphere within a year. “I…

Takapuna singer-songwriter Lorde, 16, “is about to make a big splash beyond blog-land,” according to The Guardian’s daily column “New Band”.  “Think Lily meets Lana, only cuter and more cutting,” reviewer… 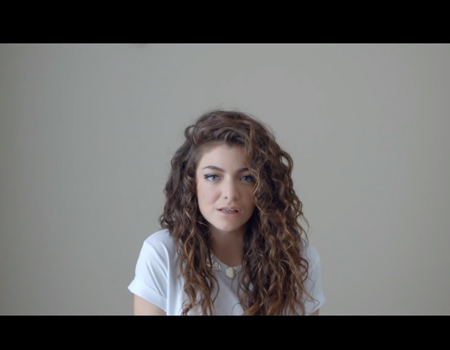 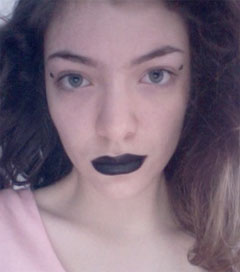 She’s About to Be a Very Big Deal

“Listen to … Lorde, aka Ella Yelich O’Connor, a 16-year-old from … because she’s about to be a very big deal,” claims US website BuzzFeed. “Her voice is incredible – something like a… 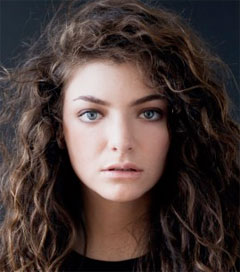 Sixteen-year-old Takapuna Grammar student Ella Yelich-O’Connor, who goes by the stage name Lorde, is included in the “March 2013 playlist: Sweat” on news site RYOT. “Cerebral, self-evaluative and weaving in and…