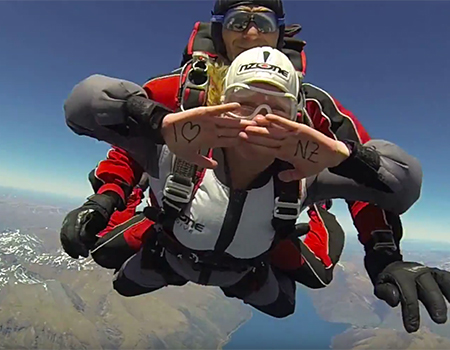 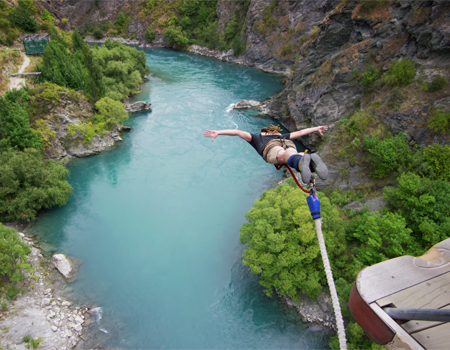 “The only thing crazier than bungee jumping itself might be setting up a business helping other people to fling themselves off high surfaces,” Time’s Nick Carbone writes in an article about “destinations…

Anything but the Bungy

Lyttelton-based Joe Bennett, author of Hello Dubai: Skiing, Sand and Shopping in the World’s Weirdest City, tells the Telegraph why Queenstown is his kind of town. “It’s the main visitor town of New Zealand’s… 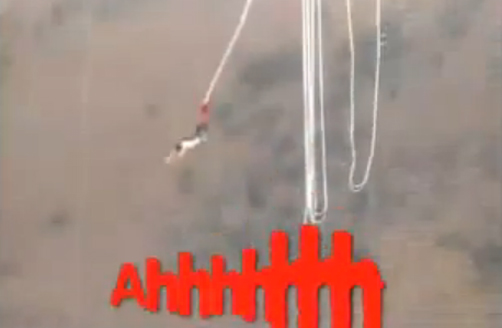 Watch this video of the 134 metre bungy, Nevis, in Queenstown.