This year’s most hyped video game, Halo 3, was engineered by a former child prodigy from Kakanui. Chris Butcher, 29, works for Seattle-based gaming company Bungie, which produces the Halo series for Microsoft Xbox. In its first week of release, Halo 3 achieved $US300 million in global sales and became the fastest selling video game in history. Its lead engineer, Chris Butcher, began studying sixth form maths, calculus, chemistry and statistics at the age of eight and, by age nine, was writing his own computer games. He left high school at 16 to attend Otago University and, at the completion of his science PhD, was snapped up by Bungie. “There’s really few people in the world that can say that they are really happy and they love what they do and they have a chance to affect the world in some small way,” he said in a recent NZPA interview. “It’s possible that in some point in the future I’ll end up deciding that I want to do something else besides games and who knows what that will be, but I’m really enjoying coming to work every day and focusing on my craft and working with the people I get to work with here. I feel very privileged.” 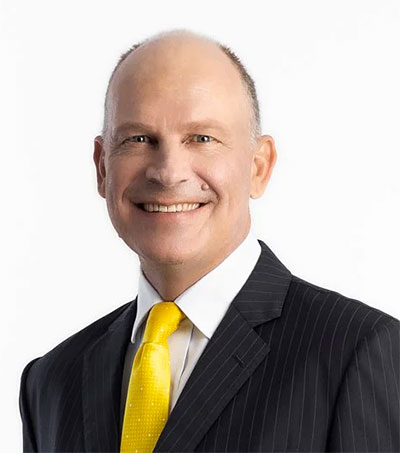