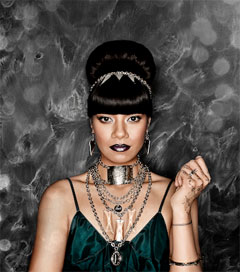 Christchurch-born neo-soul queen Ladi6, real name Karoline Tamati, 31, has been described as “New Zealand’s answer to Erykah Badu” in her home country and listening to latest album Automatic, it’s easy to hear why,… 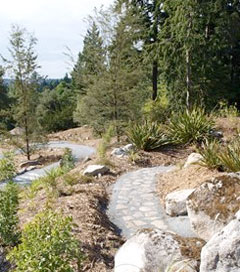 A New Zealand forest exhibit has opened at the Washington Park Arboretum in Seattle, the first of five eco-geographic forests to be completed in the Pacific Connections Garden, which eventually will cover… 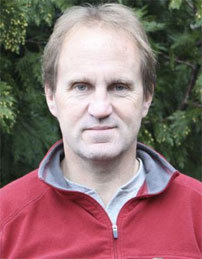 New Zealand rowing coach Richard Parr, 49, has been hired by the Vashon Island Rowing Club (VIRC) in Seattle. He comes to Vashon from the University of Otago, where he spent the past 15… 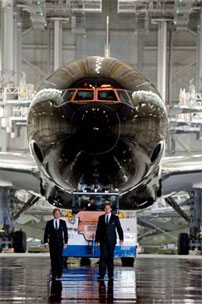 Boeing Gets A Paint Job

Metalsmith and jewellery designer New Zealander Amy Bixby, who is based in Seattle, “grew up on a sheep station with parents who instilled the value of making things from scratch”, freelance writer Kathy Schultz…

New Zealand actor Jonno Roberts has the role of Stanley Kowalski in a Seattle production of A Streetcar Named Desire. It may seem a strange quirk, that someone from New Zealand has been given…

Wellington: City on the Rise

Wellington has been named one of 10 world cities “on the rise” by the editors of Lonely Planet. The capital is described as “one of the world’s cold-yet-cultural cities … more beautiful than Seattle or Melbourne” in…

Kiwi basketball sensation Jessica McCormack, 17, has signed with the University of  Washington in Seattle, The 1.94m teenager won a Commonwealth Games silver medal this year with the Tall Ferns, for whom she has…

Former Wellington Saints player, Calum MacLeod, is the latest Kiwi basketballer to be snapped up by the US college league. The 20-year-old – who stands a fraction under 7 feet – has been accepted at Seattle’s Gonzaga… 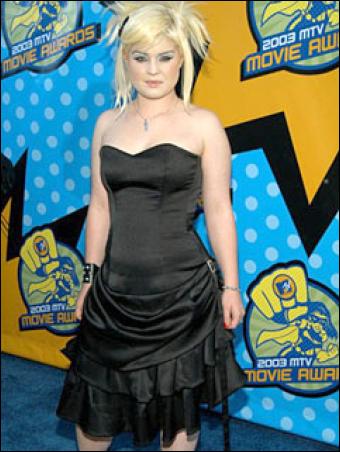 From Dreams to (Augmented) Reality

Hauling a caravan behind a vintage Valiant, the Adventure Divas crew do New Zealand. Along the way they shoot pool with young film-maker Sima Urale, chill in Wellington with documentarian Gaylene Preston, are welcomed into the…