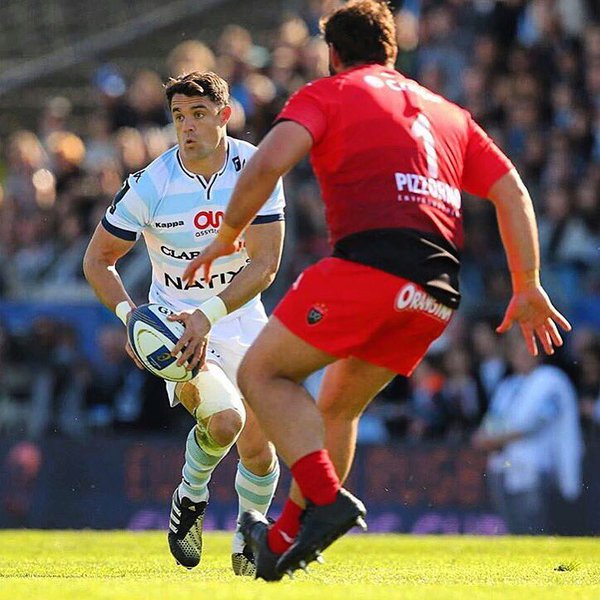 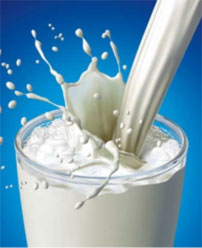 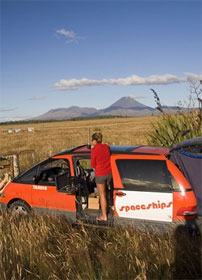 08 December 2008 – Wellington clothing company Icebreaker has engaged a distributor in Germany, Sweden and Norway, having also opened its first Eastern European sales and marketing office in the Czech Republic earlier…

Life of a Legend

A film based on the life of NZ motorsport legend Bruce McLaren is rumoured to be in the works. According to Grand Prix website, the production has been linked to “some of those…

More medals for Vili and Willis

NZ athletes won two medals at the IAAF World Cup of Athletics in Athens this month. Valerie Vili followed up her Commonwealth Games gold by winning the women’s shotput event, with a throw of 19.87m. Fellow…

Douglas Creek Ltd (Bay of Plenty) has spent the last five years developing Cervelt, a groundbreaking luxury fibre made from the down of NZ deer. Cervelt is a strong light-weight textile with a fibre diameter of…

Worldwide centenary celebrations for Rolls Royce  were launched in NZ January 25, with a commemorative dinner for fans and owners held in Auckland. 50 of the company’s luxury cars – including a 1912 Silver Ghost and a…

CNN feature reveals a hemisphere-reversal in wine appreciation and availability in America. New World wines are doing a roaring trade in the US, in many cases outstripping their European counterparts in sales. “One of the…

Auckland-based kiwifruit juice manufacturers – Nekta International Limited – have made a successful entry into the US market. Sales have “exceeded expectations” since the product was lauched there in June. Nekta is already sold in Australia, Asia,…

American wine guru, Michael Franz, has made a wager that the NZ wine industry (“well organized, unusually cooperative, and marked by a spirit of openness and innovation”) will be producing the best wines outside Europe 20 years from…

A W(h)ine By Any Other Name…

In a blow to New World wine producers – NZ included – the European Commission is seeking to place further limits on wine label terminology. “Champagne” and “port” are already off limits, now the Commission hopes to…

It’s in the Bag

NZ designers, Emma East and Nicky Harris, have taken their successful accessories line Rosa Bespoke Bags across the Tasman. The pair arrived back from a trip to Europe determined to oust the black leather…

Kiwi Ray Webster is Chief Executive of pioneering no-frills airline Easy Jet. Touching down in the market in a big way Webster works by the mantra that, “Airlines are about people, not about airplanes and airports.”…

Robert Wade, Professor at the London School of Economics, gave NZ a “developing” status at the Knowledge Wave Conference. “The comparative position of New Zealand today is more serious than many think,” Dr Wade said, adding that…