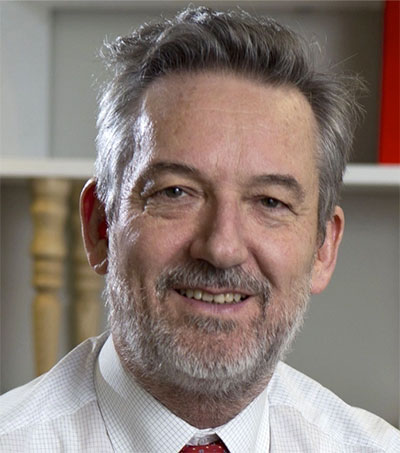 Virgin Media, with New Zealander Tom Mockridge at the helm, has connected more than a million homes to its ultrafast broadband network, in the latest sign that the roll-out of high-speed internet services is gathering momentum in Britain after years of slow progress.

The landmark, which was passed at a home in Walsall, in the West Midlands, comes three years after Virgin Media launched Project Lightning, a £3 billion scheme to lay a network of cables to connect four million households and businesses with broadband speeds of up to 300 Mbps.

Mockridge, Virgin Media’s chief executive, told The Times: “It’s a big job, but we are pleased with the outcome.”

Virgin Media, which is owned by Liberty Global, the American cable and telecoms giant, has 500 work crews digging up roads and laying cables across the UK at a rate of about 20 miles per day. The company is using a mix of technologies, including fibre-optic wires and coaxial cables, depending on local conditions.

Mockridge, 62, who began his career as a Taranaki Daily News journalist and joined Virgin Media in 2013, said that there was a “positive sense that there are people willing to invest” in the sector.