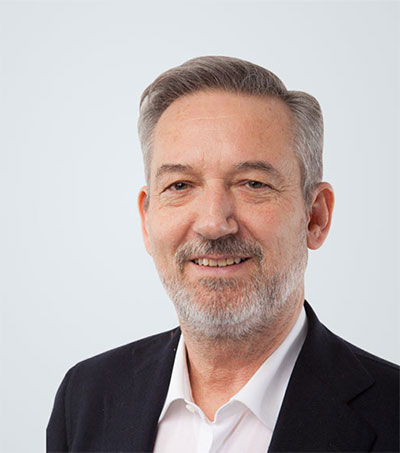 New Zealander Tom Mockridge is exiting his role as CEO at UK cabler Virgin Media and will return to Italy to be with his family. He has had a long career in pay TV and newspapers. In TV he worked at several Rupert Murdoch baked platforms and has run Australian pay TV business Foxtel and Sky Italia. He became CEO of Virgin Media in 2013 after Liberty Global completed its acquisition of the business.

Virgin Media is the largest pay TV business in the Liberty Global fold after it sold off assets in Germany and Central and Eastern Europe. It also holds stakes in British broadcaster ITV and production and distribution business All3Media.

Mockridge, 63, will be replaced by German Lutz Schüler.

Mike Fries, CEO of Liberty Global and chairman of Virgin Media, said he had been succession planning with Mockridge and Schüler for some time. The CEO handover will take place in June.

Fries paid tribute to Mockridge, citing Virgin Media’s financial results and a major network upgrade under his leadership. “Tom and I have known and worked with other each for much of the past three decades,” he said. “His outstanding strategic and operational talent has always been greatly valued by me. While he will be spending more time in Italy, I’m sure he will remain close to the action in our industry for a long time to come.”

“It has been a privilege to lead Virgin Media over the past six years,” Mockridge added. “I’m very pleased to now hand the reins to an executive of Lutz’s calibre. He steps into the role of Virgin Media CEO with a strong platform for continued growth in the UK and Ireland.”