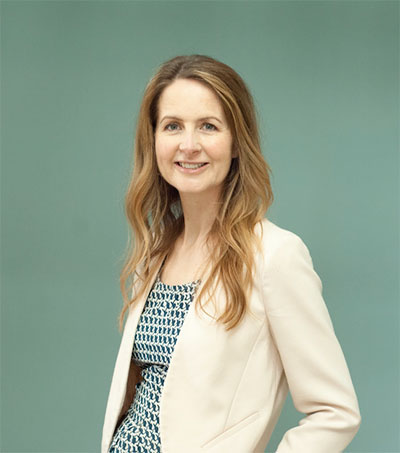 New Zealand-born Rachel Carrell cut an unusual figure when touring venture capital firms to raise funds for her childcare company. “You’re quite a spectacle when you are nine months pregnant. And I suspect if I was walking into the office and asking for money for a blockchain start-up, it may not have had the same effect as me walking in and saying, ‘I really understand the problems of childcare.’”

Investors were impressed, nonetheless, and put £3.5 million into Koru Kids, which trains nannies and provides an easy way to hire them.

Pregnant bump or no, Carrell, who lives in Highgate, north London, was unusual in seeking venture capital funding. Research being published today shows that only 5 per cent of companies that make contact with venture capital firms have all-female founding teams.

The research was commissioned by the state-owned British Business Bank, which invests government money into venture capital firms and has pledged to channel £2.5 billion into start-ups over the next ten years. According to Alice Hu Wagner, its managing director of strategy, economics and business development: “We want to ensure that gets to a diverse range of founders.” As less than 1 per cent of venture capital funding in Britain goes to companies with all-female teams (10 per cent goes to mixed-gender line-ups and 89 per cent goes to all-male founding teams), that represents something of a challenge.

One of the biggest problems is the fact that venture capital funding works on a “who you know” basis. The British Business Bank research shows that founders are 13 times more likely to be funded if they are recommended to a venture capital firm by someone within their network.

Carrell, who worked at McKinsey, the management consultancy, before launching Koru Kids, benefited from a ‘warm introduction’. “I knew several people who had left and started start-ups. So my first move was to meet those people and ask them for introductions. After that, every time I met with someone, I asked them who else I should meet and they would introduce me to three different people. It grew from that initial network.”