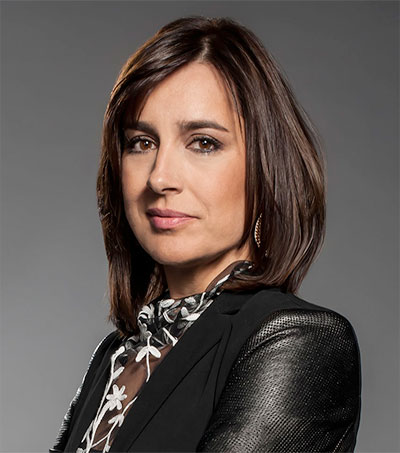 New Zealander Sarah Robb O’Hagan, 42, was recently named as one of the New York Business Journal’s “Women of Influence” at an inaugural award ceremony honouring business leaders in New York City who innovate, succeed and “pay it forward.”

O’Hagan, president of premier fitness company Equinox, told the publication that her proudest career moment was “making it” in corporate America.

“My odds of being taken seriously in the American corporate world were not that high when you think about it,” O’Hagan said.

And she said if she could be mentored by anyone, it would be Edmund Hillary.

“He’s a fellow New Zealander and a huge icon to our country. He was the first person to summit Mount Everest. I’d love to learn from him about setting my sights on bigger mountains to climb and having the right plans to get to the top.”

If O’Hagan was to give advice to her younger self she said she would tell her not to be scared of failures.

“They are the defining moments that will propel you forward if you embrace them and take ownership for them.”