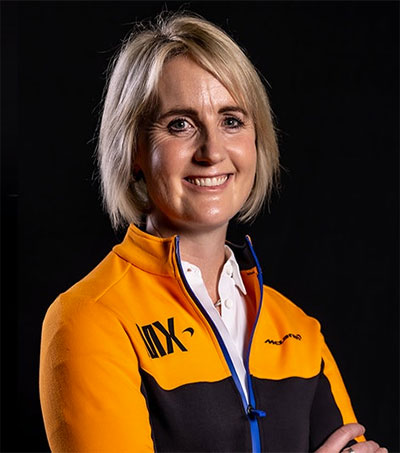 McLaren has announced Dunedin-born Emma Gilmour as its first-ever female racer, with the rally driver set to compete in the new electric Extreme E off-road series in 2022.

The announcement during the COP26 climate change summit in Glasgow took the British-based team back to its origins, with late founder and first driver Bruce McLaren also a New Zealander, Sky Sports reports.

“I keep pinching myself. It is so surreal. Growing up in New Zealand, Bruce McLaren is such an iconic name with New Zealand motorsport,” Gilmour said.

“McLaren is still thought of as a Kiwi team because of our heritage and Bruce being the founder … I still get goosebumps thinking about it.”

Extreme E, which uses identical SUVs, started this year and teams must have a male and a female driver.