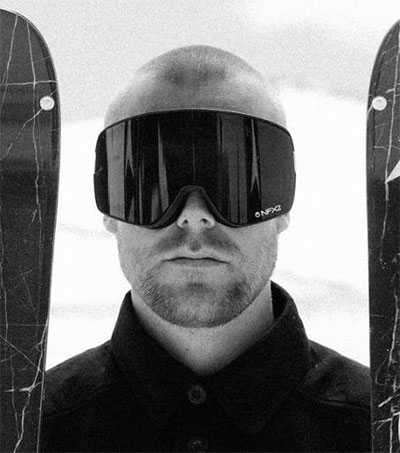 Jossi Wells Is One Heck of a Thrillseeker

“Given that his chosen profession provides ample thrills, as well as the very real possibility of serious injury, one would be forgiven for thinking that Olympic skier [New Zealander] Jossi Wells, 26, is content to take it easy away from the slope,” Jack Noone writes in a profile for the Britain’s The National Student.

“Wells himself knows only too well the risks involved with the sport – back in 2014, he suffered a broken neck, an injury which could easily have cost him his life. After a period of soul-searching, the [Wanaka-born skier] came back with an even greater resolve to live life to the full.

“Not only has his career gone from strength to strength (having achieved the highlight of his sporting career so far in winning a gold medal at the Winter X Games in Aspen last year), he has also branched out into the world of extreme sports. Teaming up with daredevil group The Flying Frenchies, his experiences of highlining (a type of tightrope walking which takes place high above the ground) and bungee jumping in the French Alps formed the basis for the upcoming film, The Free Man.

“The title of the film tells a lot about what kind of person Wells is. Most elite athletes’ dreams consist primarily of medals and trophies. Of course, the challenge of competition is important to him, but it is far from the most important factor which motivates him in sport. Instead, freedom of self-expression and being free from boundaries is what gives Wells the drive to do what he does.

“‘I enjoy the freedom that [skiing] gives me, I find it a great way of self-expression. When I’m out there, nobody is telling me how to do it, it’s just me interpreting the mountain how I would want it to be seen and done,’ Wells says.

“The most important thing that helped him to defeat the fear of the unknown was the camaraderie he developed with the Flying Frenchies.

“‘The mood was made very light, there’s jokes going on, everyone’s laughing and singing songs. I think it’s a subconscious way of offsetting the fear and danger that you’re putting yourself in,’ he says.”

The Free Man is directed by Toa Fraser and produced by Matthew Metcalfe.

Original article by Jack Noone, The National Student, April 7, 2017.