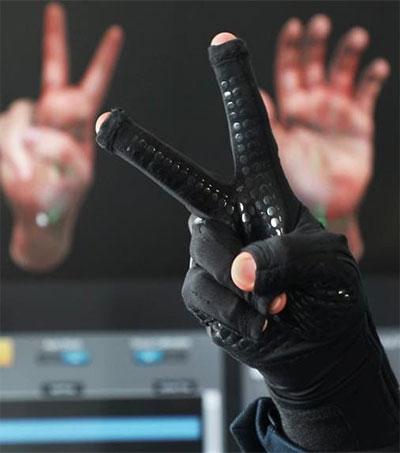 New Zealand firm StretchSense, the brains behind “the world’s best motion capture glove”, is launching a “centre of excellence” in Edinburgh as part of a multi-million-pound global expansion of its capital operations. Scott Reid reports for The Scotsman.

StretchSense said its European headquarters in Edinburgh would now incorporate a centre of excellence in artificial intelligence (AI) and spatial computing. The firm, which is behind high-precision motion capture technology for the gaming and animation sectors, also announced a £6.9 million investment led by Edinburgh-based venture capital outfit Par Equity. Existing investor GD1, the New Zealand-based venture capital firm, and Scottish Enterprise are participating in the funding round.

Founded in 2012 by chief executive Benjamin O’Brien, chief technology officer Todd Gisby and bioengineering professor Iain Anderson, StretchSense has some 60 people globally with its headquarters in Auckland and offices in Edinburgh and Seattle.

O’Brien said: “Edinburgh is the perfect location as we grow our presence in Europe”.

He also said: “With this investment we are expanding into the metaverse.”