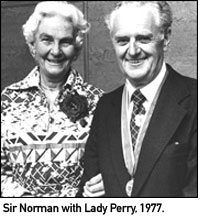 Manaakitanga and other matters

Years ago, it would have been the late 70’s, and I was working on an arts employment project with Para Matchitt and Jacob Scott at Otatara, the arts campus of the then Hawke’s Bay Community College, I ran into an …

Reo of the Nation

From P to Parihaka and the Pentagon, Den travels the inspirations and issues that make us lively in Aotearoa 2006: the continued exposure to te reo Maori and the repetitive cultural rituals that refuel the soul; the Parikaha Interational Peace Festival and a debate held on the site of Te Whiti’s house about an alternative approach to methamphetamine; a new sense of cultural fusion in Taranaki; new projects at the Waiohiki Creative Arts Village in Hawkes Bay and the Mokai Whanau Ora project in Wellington; Maori Television; media tripe; and Kiwi or Iwi? – “will we be brave enough to use a bicultural approach to create a sense of place and space rather than a division?” 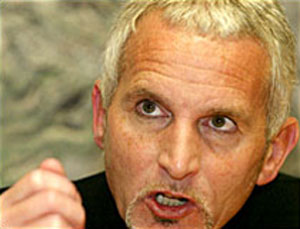 9,000 New Zealanders will be imprisoned by the 2010. About a billion dollars is being spent on building more prisons. Denis notes Finland had a higher rate of imprisonment than NZ, but halved it. Via a Whanganui gang scrap between the Mongrel Mob and Hells Angels, a run-in with Mayor Michael Laws, and a salute to Robert Muldoon’s “intelligent pragmatism and genuine humanitarianism”, Denis makes a challenge for sustainable strategies that are inclusive, that invest in people’s lives and help them find what is more meaningful in their lives than substance abuse and self-defeating behaviour.