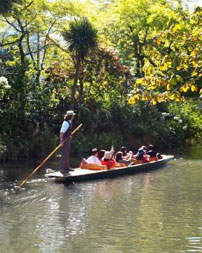 Chief executive of Christchurch and Canterbury Tourism Tim Hunter says tourism numbers have been “firming up” over recent months after last year’s earthquake, a process which he sees as important to the region as… 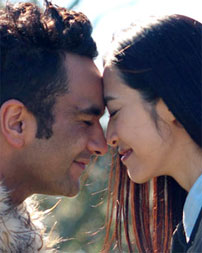 A Guardian Film article on cinema-inspired tourism points to NZ as the ultimate example. “Every country wants its own Lord of the Rings. The extra-ordinary pulling power of the trilogy – the perfect shop window for the… 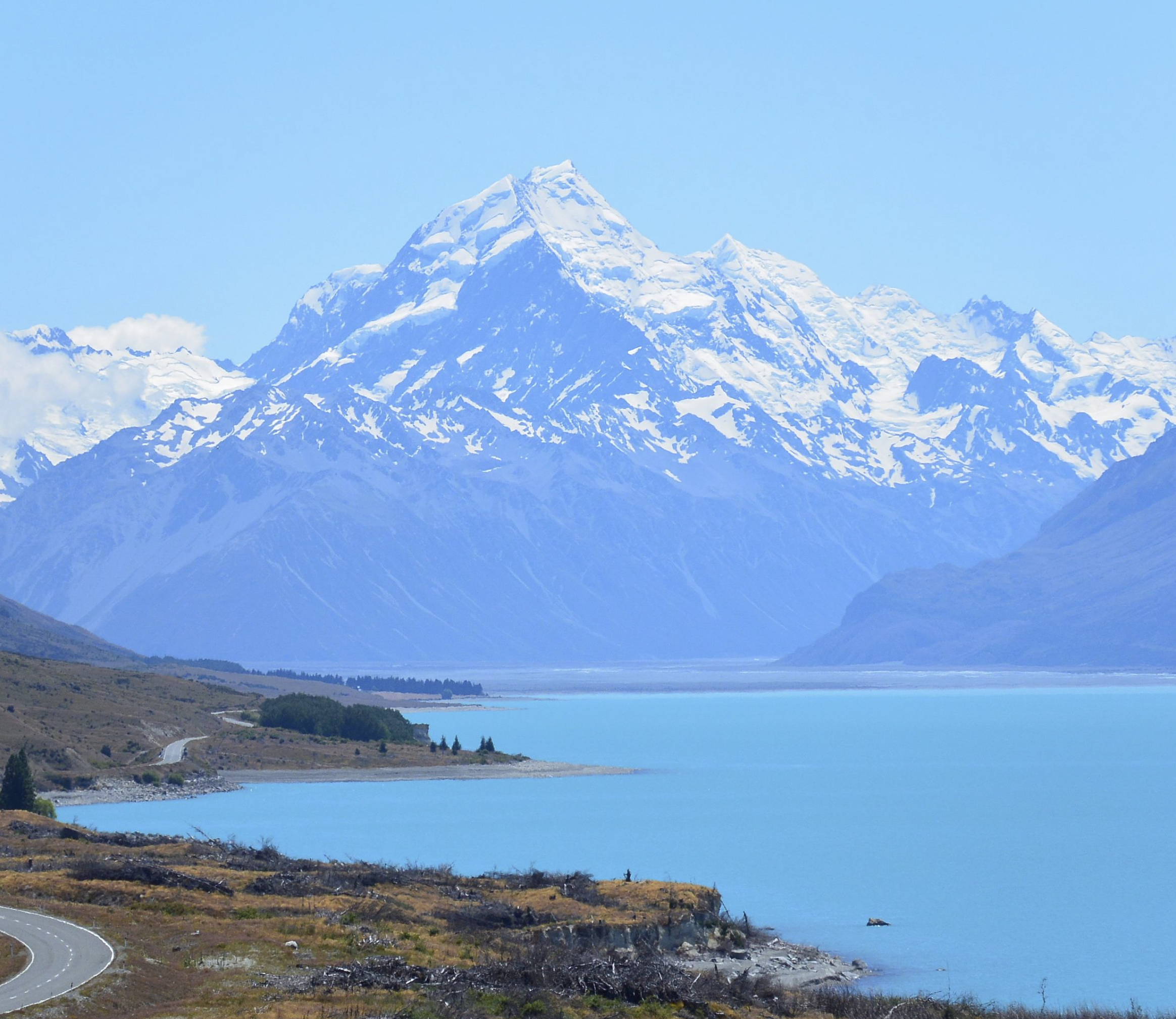 Ringing in the Changes

Tourism is predicted to overtake dairy as NZ’s top export earner by mid-2004 – a phenomenon largely attributed to  Lord of the Rings hype. The country’s newfound status as a must-see destination is confirmed by a…

East Midlands Look to the South

England’s East Midlands are looking to NZ for inspiration in their bid to become a leading holiday destination. “In the world of tourism, NZ spent many years as the poor cousin to neighbouring Australia. But thanks…

Turning conventional wisdom upside down New York Times finds that:”isolation, long an obstacle to international tourism, has become a plus in the post-Sept. 11 world. New Zealand, long promoted as clean and green, is now adding “safe.”…

“Despite the global downturn New Zealand still welcomed a record number of international visitors for the 2010 1,909,391 people visited, a 6.9 percent increase from the previous year”.

“Thanks to a bunch of elves, orcs and hobbits”, New Zealand is “one of this year’s most fashionable tourist destinations”. Experts believe the trilogy will boost NZ’s tourist industry by a third. On the edge we’ve always…

Travel is at the top of the spending list for young UK professionals. Exotic New Zealand is among the choicest destinations on offer.

Edge of a Lonely Planet

“New Zealand values its independence and is not afraid to take on the world,” states the latest Lonely Planet, labelling New Zealand the place for adventure, coffee and wide open spaces.

Scotland Looks for the Edge

Facing dwindling tourism numbers and the problem of how to overcome the bad service and the apocryphal deep-fried Mars bars, the Scotsman’s Peter Irvine is looking to the edge: “one threat to tourism in Scotland comes from…

Time Out’s Mary Ann Percy provides an insider’s guide to New Zealand’s recondite attractions. Everybody knows about New Zealand’s tourist standards (Jonah and the whales), but “get your A into G: have you slipped…

Home and Away: Taking the Edge to London

“If you are passionate about where you come from, working abroad can provide the ideal opportunity to promote your native country.” The Times profiles Anna Kensington who promotes NZ Tourism in London.  Anna considers…

If Kiwi Jonathan Kruse has his way, road-tripping tourists will never have to fumble with the map or guide-book again. Using global positioning systems, information about your location and relevant tourist attractions, meshed with evocative music and…

New Zealand Gets a Tonic from Deer

The booming Korean economy not only means a boost for New Zealand tourism but also the deer industry as it has boosted the demand for deer velvet, the soft precursor to antler widely used in oriental medicine.