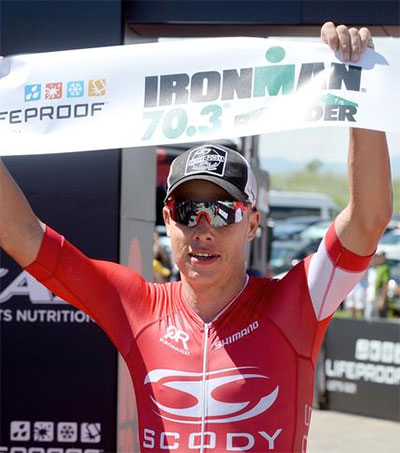 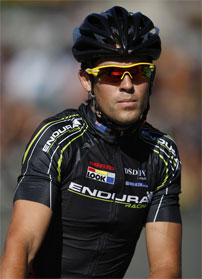 Digging Up the Sandpit

New Zealand-born veterinarian and world authority on equine joints, Dr Wayne McIlwraith is the director of Colorado State University’s Equine Orthopaedic Research Center, each year performing as many as 500 surgeries on racing thoroughbreds….

New Zealand’s long-fibre merino makes “Smartwool” – outdoor clothing that’s itch-proof, and “works better than anything else you can find”.