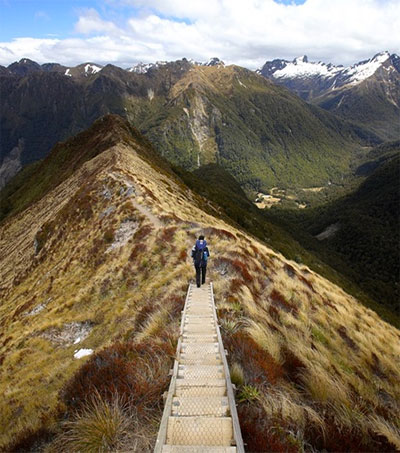 New Zealand’s Great Walks are highly regulated by the Department of Conservation, which maintains the trails, checking for hiking passes and staffing the huts for nightly educational talks. Popular walks include the world-famous Milford… 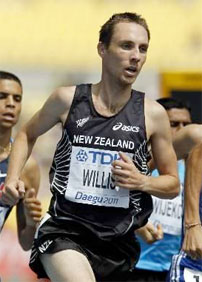 One of New Zealand’s “most revered track and field athletes”, Nick Willis, 29, will defend his Olympic silver medal in the men’s 1500m run at the 2012 Games in London. The London Olympics will… 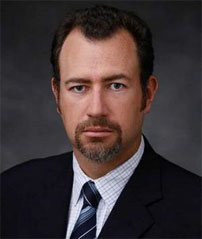 Star Rising in US Car Industry

Get Thee to a Nunnery

Detroit Free Press recommends Marlborough’s Old Saint Mary’s Convent in a feature on romantic getaways “off the beaten track.” “Lavender, vineyards and olive groves surround the property, and there’s a pond you can putter in with a…

NZ was voted third most popular holiday destination in the NFO Plog 2002 American Travel Survey of over 9,000 U.S households. The report gages the most rewarding vacation experiences, as opposed to a head-count of visitors. The…

US tour New Zealand “via its breweries, pubs and hard-case taverns”, finding barmaids who “pour the purge with a scowl that could compete with the hog trophies on the walls”, and brewers who freely offer insight into…

Once More Around the Track

Driving-man New Zealander Scott Dixon turns twenty-one, old enough to have a drink to celebrate being the youngest-ever winner in major open-wheel racing.

Once More Around the Track

Driving-man New Zealander Scott Dixon turns twenty-one, old enough to have a drink to celebrate being the youngest-ever winner in major open-wheel racing.

How do Americans explain the antipodean phenomenon of Vegemite? “It looks like a mixture of kangaroo poop and old motor grease, but it doesn’t taste as good as either.”