Whether you’re just a casual fan or a full time “blink”, everyone can take delight in the fact that South Korean pop sensation Blackpink – an all-girl group, including New Zealand-born Rosé (pictured back,… 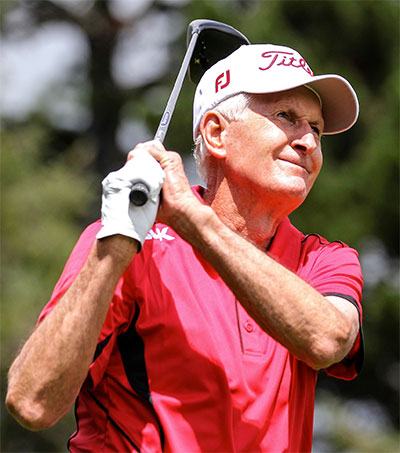 Carterton-born “legendary left-hander” Sir Bob Charles, 82, had a “remarkable” golfing career, the Bangkok Post’s Brett Brasier writes in his regular ‘Golf Tips’ column for the newspaper. “My few words on the great golfers that… 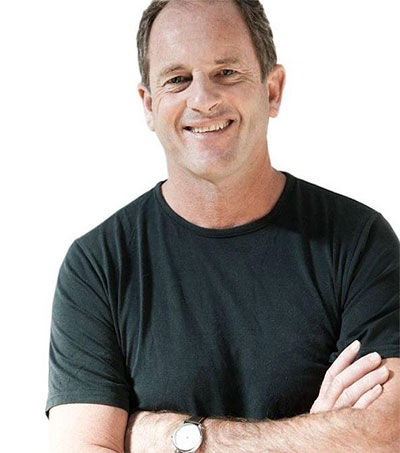 New Zealand lawmaker David Shearer, 59, who has led UN aid efforts worldwide has been named UN mission chief in South Sudan, one of the world’s toughest peacekeeping jobs. Shearer, who will end a seven-year… 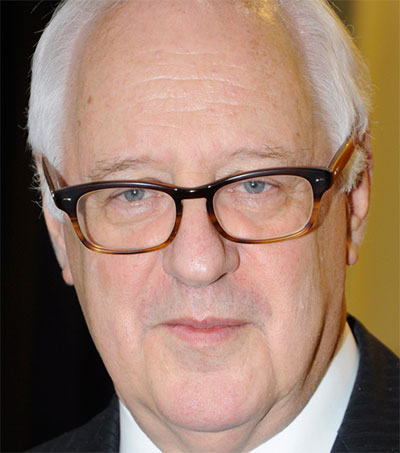 New Zealander Gavin Faull, 63, has been living out of a suitcase ever since he decided to join a consulting firm in Hong Kong back in 1973. Now, as chairman and president of Swiss-Belhotel… 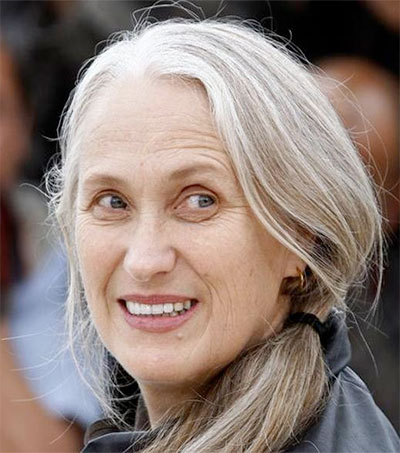 Head of this year’s Cannes jury, Wellington-born director Jane Campion made her name portraying complex, strong-willed female protagonists and knows from first-hand experience that the festival is a place where careers are made. Campion, the… 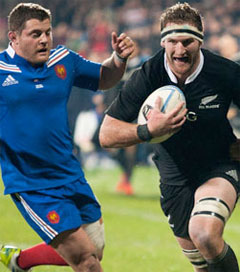 New skipper Kieran Read has led the All Blacks to victory over France winning the Dave Gallaher Cup and celebrating their 500th Test with a resounding 30-0 full-time score. An astute kicking… 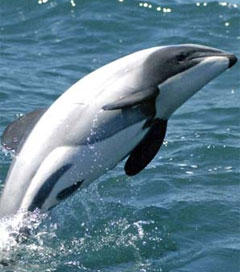 An estimated 55 adult Maui dolphins are left in the world. The Maui is unique to the west coast of New Zealand’s North Island. It is the world’s rarest and smallest dolphin. And, by… 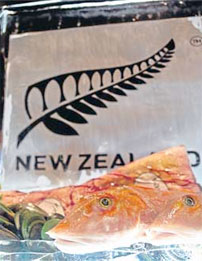 Fish For a New Middle Class

More New Zealand seafood is headed to Thailand as consumer appetite grows. The South Pacific nation is poised to capitalise on Thai consumers now having more baht in their pockets and their increased appreciation… 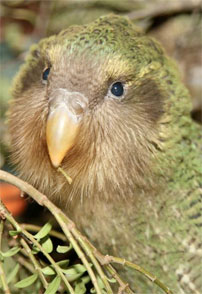 A mammoth conservation effort stretching back decades is offering hope for one of the world’s rarest birds, the kakapo, lifting its numbers from about 50 in 1990 to 126 this year. The kakapo was… 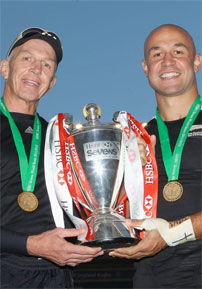 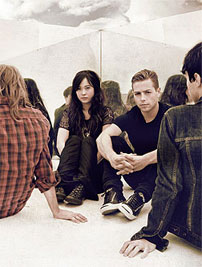 Electrifying In The Tropics

The Naked and Famous play Bangkok’s Moonstar Studio on 17 January and are “set to electrify Thai audiences with alternative pop and rock songs, including Young Blood and Punching in a Dream.” “The quintet… 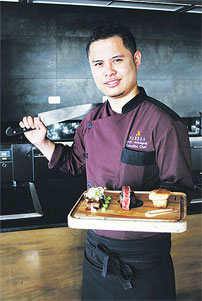 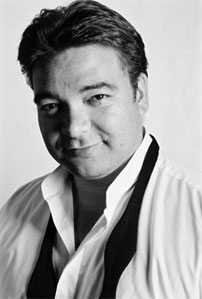 Auckland comedian Andre King, who recently took to the stage in Bangkok and Phuket as part of an international comedy festival in Thailand, spoke to the Bangkok Post about his act, New Zealand humour… 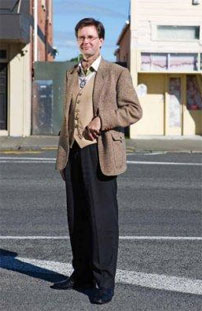 Shannon’s One and Only Lord

While European nobility gathered in Westminster Abbey for April’s royal wedding, one British lord was content to watch the nuptials on television in Shannon, the small New Zealand farming town he calls home. Lord… 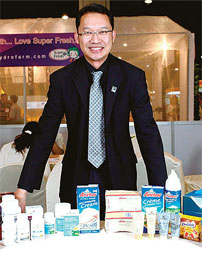 Aotearoa on the Cheap

Fonterra has made the biggest ever investment in the Chinese dairy industry by a foreign company by purchasing a 43% stake in the Shijiazhuang San Lu Group for US$107 million. The San Lu Group produces powdered…

From the Bangkok Post: “Simple and beautiful, these little stones reveal the time it takes to be ‘cool’ inside and out.”

New Zealand has developed a niche in the prosperous international organics market. “New Zealand, for example, is developing its organics markets with great success and produce from that country can be found in health food shops around the…