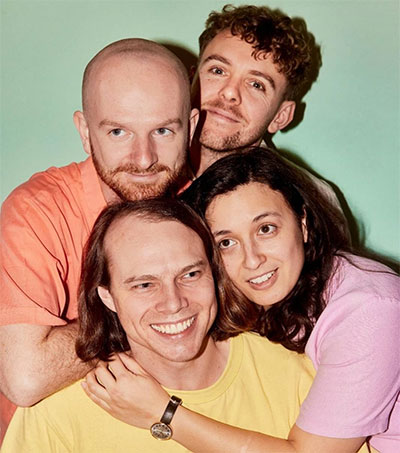 US Shows for Auckland band The Beths

As The Beths make their way across the United States for a sold-out gig in Boston, it’s a good time to celebrate a strange band on a normal rock ’n’ roll tour. Fronted by… 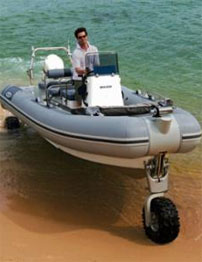 Black Grace was invited to perform again at Jacob’s Pillow Dance Festival after being the surprise hit of the event last year. “Never before has this reviewer seen a group of male dancers who…

Ringing in the Changes

Tourism is predicted to overtake dairy as NZ’s top export earner by mid-2004 – a phenomenon largely attributed to  Lord of the Rings hype. The country’s newfound status as a must-see destination is confirmed by a…

A Breath of Fresh Air

Christine Jeff’s “sexually potent yet understated” feature debut Rain continues to make splashes as it opens across North America. The Boston Herald reports that Jeffs “easily captures the rhythm of a summer…

7 Worlds Collide, Neil Finn’s acclaimed live album and testament to his “prodigious talent.” is also Finn’s statement of “relevance and intent. It’s one to believe in” with “7 Worlds” worth of guests: including…

In Over His Depth

Sam Neill, currently showing in The Dish, is major star material: “Like Harrison Ford, he’s an Everyman with gravitas. Like Tom Hanks, he engages our sympathy innately. He’s masculine without being macho, handsome without…