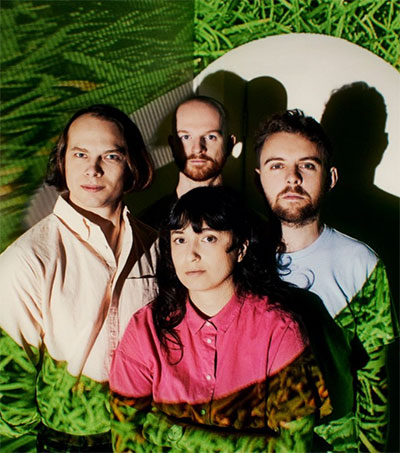 In a round-up of the year’s most outstanding albums, the Boston Herald’s Jed Gottlieb includes Auckland indie band The Beths’ Expert in a Dying Field in his top five.

Other albums making the cut are Beyoncé’s Renaissance, Lizzo’s Special, Nikki Lane’s Denim and Diamonds, and Clouds, by Ballroom Thieves.

“The Beths’ Jump Rope Gazers made my list of fave 2020 albums. I can’t wait until 2024! The New Zealand heroes do power pop, pop punk, indie pop and indie rock better than anyone working today. They also do tender and wounded and defiant and silly and dynamic. Best band in rock ‘n’ roll.”

The Beths heads to Australia in January followed by a US tour in February and March.

Tags: Boston Herald  Expert in a Dying Field  The Beths