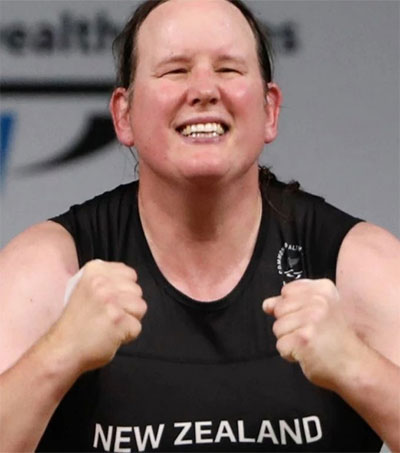 Aucklander Laurel Hubbard, 43, is preparing to become the first transgender athlete to compete at the Olympics, reigniting debate on one of the most divisive issues in sport, Agence France-Presse reports for a story recently published by the South China Morning Post.

The weightlifter is softly spoken and intensely shy, insisting during rare media interviews that she just wants to be left alone to pursue her sport.

Yet Hubbard’s presence at the Tokyo Games beginning next month promises to be seismic, bringing into the Olympic arena an issue that challenges sport’s traditional binary categories of male and female, AFP reports.

Bioethicist Lynley Anderson, who along with physiologist Alison Heather was part of a University of Otago team that released a paper examining the issue in 2019, said it might be time to examine dropping the binary male-female method of categorising athletes.

“Maybe we can’t necessarily shoehorn everyone into these two categories? Maybe we haven’t got it right and should rethink the categories,” Anderson said. “So it’s not trans people who are the problem … it’s the structure we currently have.”