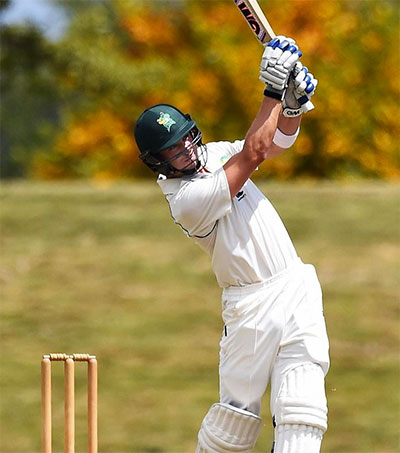 He’s the Black Cap Indians are obsessed with. After an awkward call on the field in the first test between New Zealand and India in November, Will Young has caught the attention of the sporting world, Lynn Farah writes for the South China Morning Post. But what else do we know about the young New Plymouth-born batsman? Well, there’s more to him that just cricket.

Although 2019 was meant to be the year he made it big, a shoulder injury that needed surgery kept him off the field. But during his nine-month rehab, while he was initially concerned about his career and how his injury would affect his fitness, he decided to channel his energy into an initiative that gave back to the game, Farah writes.

He told Indian Express he set up The Will Young Cricket Trust to help Taranaki children who can’t afford to play cricket. This includes financial support for equipment, coaching and attending cricket tournaments. Young, 29, said the decision to launch the trust was a moment that has since made him proud.