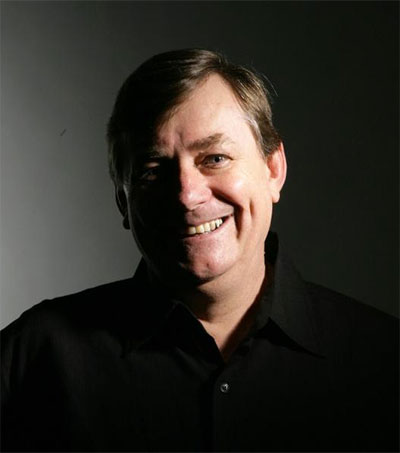 Hugh Crichton gave up a successful career in the London financial markets to return home to New Zealand to pursue his first love – wine. But Crichton, 51, is not obsessed with sauvignon blanc, Courier-Mail wine writer Des Houghton reports.

In fact he doesn’t think about it much at all, because he’s too busy striving to make some of the world’s most drinkable chardonnay.

Crichton is chief winemaker at Vidal Estate in Hawkes Bay. The first vines were planted in 1905 by Anthony Joseph Vidal, who migrated from Spain to New Zealand in 1888 with a wave of new settlers from Germany, Croatia and France. Crichton shares his founder’s commitment to crafting elegant wines and it wasn’t long before his chardonnay was named in the world’s top 10. Indeed, in 2015 Crichton won the international chardonnay trophy at the Decanter World Wine Awards.

We tasted his Legacy range of chardonnay and syrah at a special showing in Nick Gregorski’s Port Office Hotel wine room in Brisbane’s CBD. “I’m having a love affair with chardonnay,” Crichton says without a trace of irony. “It does exceptionally well in Hawkes Bay.”

He says the most important decision for a winemaker is deciding the precise time to harvest the fruit. “Pick too early, however, and you risk creating a lean, mean, steely wine. If you pick too late you get a big, flabby wine that won’t age well.” The secret is somewhere in between. “It’s all about taste and intuition – and achieving the right balance.”