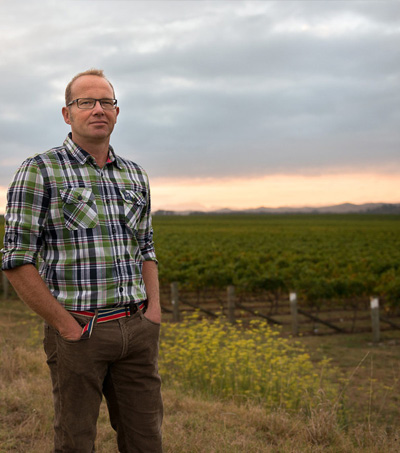 The 2012 Vidal Legacy Chardonnay, “a distinctly modern New Zealand chardonnay”, has been awarded the International Trophy for Chardonnay priced over £15 in the annual World Wine Awards released by influential wine publication Decanter.

The 110-year-old Vidal Estate is located in Hawke’s Bay on New Zealand’s North Island, halfway up the east coast between Auckland and Wellington, which is New Zealand’s oldest wine region and second largest wine producer after Marlborough.

“Winemaking is very simple. The challenge is to make good wine in tough years. In tough years, good vineyards stand up and do well,” said Crichton.

“For us the wine should speak about where it’s from and the people that have been a part of it,” said Crichton.

Picking the grapes at the right time is highly important.

“The flavour of a grape naturally changes the longer it’s left on the vine (…). As chardonnay ripens, the citrus and grapefruit make way for stone fruit and peaches”, said Crichton.

“I can normally tell on the vine when I’m tasting it. So we’re making picking decisions based on flavour,” he says.