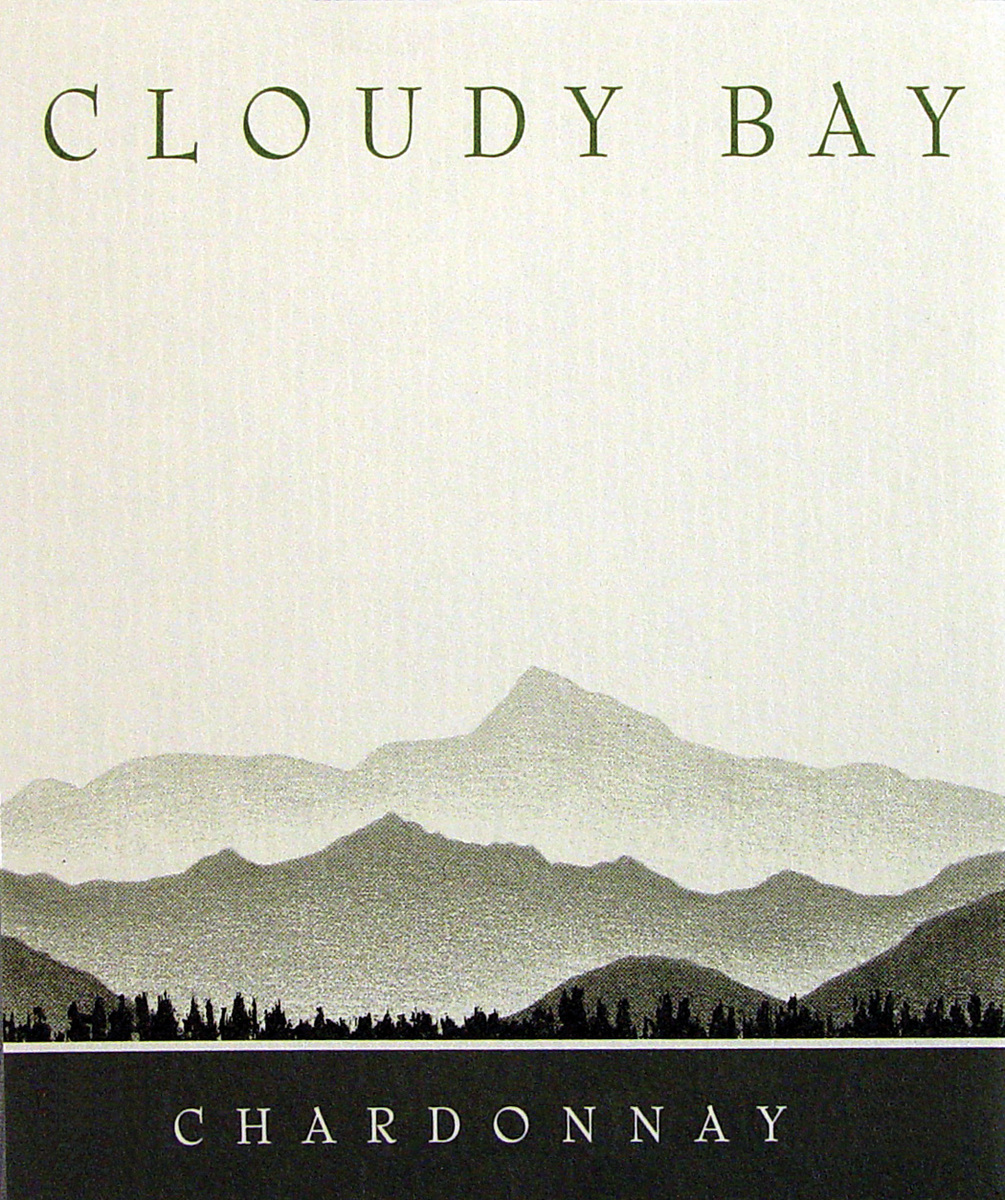 Clear Skies Ahead for Cloudy Bay

Cloudy Bay, the New Zealand winery that has “become the flag-bearer for New World wines,” is celebrated in the June issue of Air France Magazine. The winery, established in 1985 by Kevin Judd and David Hohnen, founder of Margaret River winery Cape Mentelle Vineyards, rests on 200-hectares in the region of Marlborough. When Hohnen and Judd arrived thirty years ago they were drawn to the gorgeous landscape and the realization that the region’s soil was actually ideal for producing outstanding wines.

In a nod to tradition, the young winery insisted on using caskets made of French oak. Today, the vineyard is best-known for producing its signature, award-winning Sauvignon Blanc—“dry, lively, fresh, with a clear style”—and other wines of interest, including its Chardonnay, Pinot Gris, and late harvest Riesling. Air France Magazine writer Sylvain Ouchikh reserves special praise for Cloudy Bay’s Pinot Noir, which she describes as “expressive, complex, with unexpected fruit notes” of melon, passion fruit, pineapple, and lemon.

In 2003 the vineyards were bought by LVMH (Louis Vuitton Möet Hennessy) through the luxury goods firm’s champagne house, Veuve Clicquot, which increased production of and exports Cloudy Bay to 20 countries around the world. “The touchstone for New Zealand wines among professionals and consumers,” Cloudy Bay has become the clear international benchmark for fine Marlborough wines.