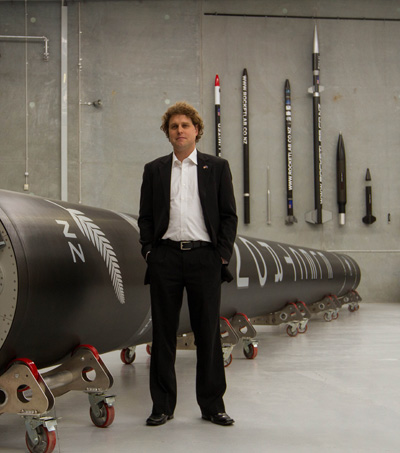 The liquid-fueled, battery powered engine is capable of 4,600 pounds of thrust and will power propulsion of Rocket Lab’s Electron rocket – a 20-meter rocket created out of carbon composites.

3-D printing allows for mass production as time is reduced radically. According to Beck a Rutherford can be built in just 3 days.

With the “brushless DC motors and lithium battery cells, (…). We’re able to do things never capable before in a propulsion system. It takes complex piece of machinery and makes it simple”, said Beck.

The company has already received more than 30 commitments for the 2016 scheduled launch from both investors and potential customers including K1W1, Khosla Ventures, and Bessemer Venture Partners.

Test flights will start at the end of this year.