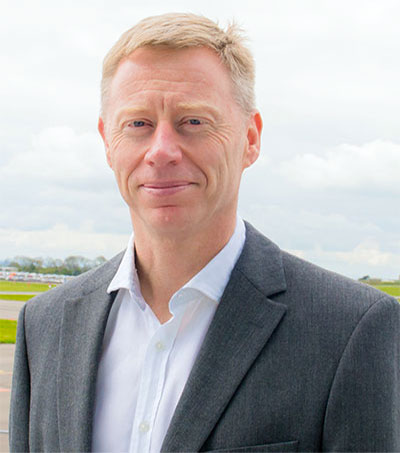 New Zealander Robert Sinclair is to be appointed as CEO of London City Airport and will take up his new role at the Docklands transport hub on 30 October.

He has been CEO of Bristol Airport since 2008, overseeing record growth in passenger numbers and profitability and a £160 million development programme.

Sinclair said, “I’m excited to be joining London City Airport. It’s an airport that plays a vital role in connecting Britain, and in particular its business community, globally and through the City Airport Development Programme it will be able to serve 6.5 million passengers per year, and 111,000 flight movements by 2025 – adding much needed aviation capacity at a time when Britain needs it most.”

Sinclair is a qualified chartered accountant and solicitor who had a 10-year career in investment banking with UBS before becoming CFO of Auckland International Airport.