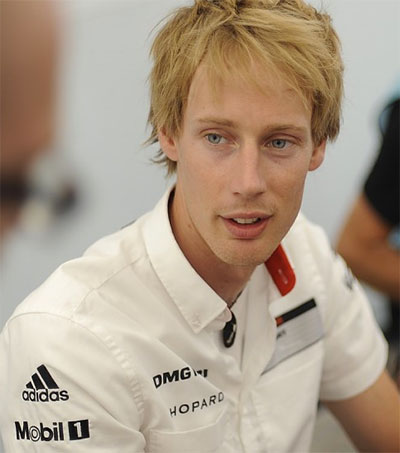 New Zealander Brendon Hartley, 27, is Toro Rosso’s new driver and will make his Formula One debut in Austin at the 2017 United States Grand Prix on 22 October.

He will become New Zealand’s first F1 driver since Mike Thackwell in 1984.

Discussing his inclusion in next weekend’s race, Hartley said: “What an amazing feeling. This opportunity came as somewhat of a surprise, but I never did give up on my ambition and childhood dream to reach F1.

“I have grown and learnt so much since the days when I was the Red Bull and Toro Rosso reserve driver, and the tough years I went through made me stronger and even more determined. I want to say a huge thanks to Red Bull for making this a reality, and to Porsche for allowing me to do this alongside the World Endurance Championship.

“[Circuit of the Americas] is a track I really enjoy and one I have raced at recently. I’m trying not to put too many expectations on my F1 debut, but I feel ready for it.”

New Zealand racing legend Kenny Smith – who is also his mentor – said: “Brendon didn’t like anybody ahead of him. In the early days walking down the road, he had to have a stride ahead of you.

“He is one of those who is so competitive in everything he did, he wanted to be a winner – and that is what has given him the drive to keep on going.”

Franz Tost, Toro Rosso team principal, said: “With all the racing experience accumulated over the years, we are convinced that he will do a fantastic job for us.”

Hartley started racing as a child and by the age of 17 was racing in the British Formula 3 Championship. Since 2012, he has raced in the Le Mans 24 Hours, while also competing in the FIA World Endurance Championship since 2014.