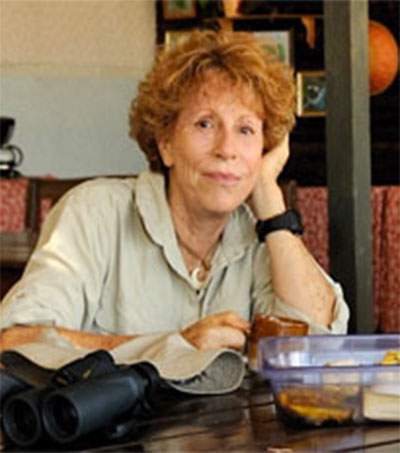 Hutton first set foot in Southeast Asia in 1967, and had worked in the region ever since. Based in Sabah, she had spent more than four decades travelling and eating her way through Asia, collecting the best recipes from simple country homes to elegant restaurant kitchens.

“With deep regret and sadness, we mourn her loss. She was a prolific author,” Liew said. “We value her immense contributions to putting Sabah on the world map through her literary work. Her memory will live on through her bestselling books as a most valuable asset.”

Liew added that Hutton is an inspiration to the present and future generations of writers.

Among her bestsellers is Discovering Sabah, designed as an introduction to Sabah.

She had written or contributed to many books on Asian food, including the highly acclaimed classic, Singapore Food, first published in 1989.