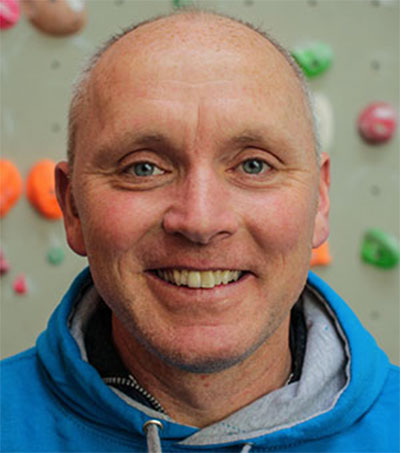 After growing 87 per cent year-on-year, sales of £2.5 million are expected for the British indoor climbing centre Rock Up in 2018, four years after climber, New Zealander Aaran Eade teamed up with private equity expert Heidi Duckworth to launch a venture whose time they thought had come.

“[New Zealand] is among the elite for action sports and Aaran’s experience meant we had a strong foundation in safety,” Duckworth says.

“That can be seen in the choices we have made for example investing in a high staff count. Our safety record has been impeccable,” she says.

The business plans to more than triple the number of arenas it currently runs across England by 2020.

These offer 25 different 8.5m brightly coloured challenges that range from the gentle to the downright tricky with features like tricky moving parts and unrelenting verticals for speedy ascents.

Rock Up’s appeal aims to be as broad as possible – from 4 to 84 year olds – “and there are plenty of them all,” Duckworth says.

More than a million people had a go at indoor climbing last year according to the Association of British Climbing Walls, with some 500,000 visiting Rock Up centres.