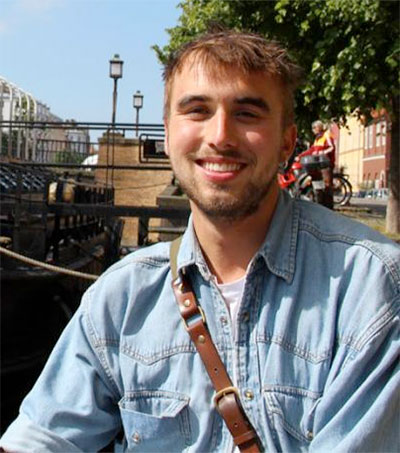 Kelly’s mother Margaret said he was always watching Project Runway while most of family was watching the All Blacks in the other room.

Kelly was raised as a typical dairy farm boy, waking each day at 4.30am to help milk cows.

But, as he grew, he found his passion for design and fashion.

He had an exchange year in Denmark in Year 12, which his parents credit as the start of his design career.

Kelly has been an intern with Henrik Vibskov in Denmark and Alexander McQueen in London. He won Massey University’s 2013 Design Excellence Award.

Kelly is off limits to media during filming of the series.