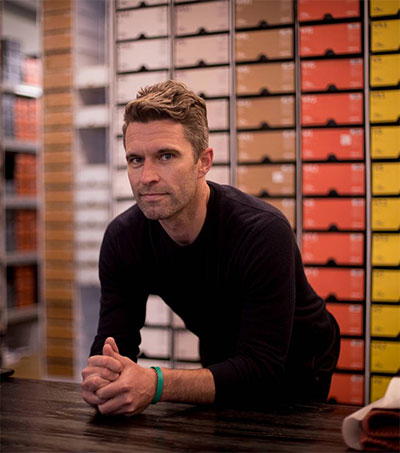 New Zealand-American company Allbirds says it will cover the costs of any US-based staff who need to travel for an abortion after a Supreme Court ruling led to bans in some states, New Zealand Herald social issues reporter Isaac Davison writes.

The footwear and activewear company, based in San Francisco, said it would also cover any childcare costs for employees seeking the procedure.

The US Supreme Court yesterday overturned the 1973 Roe v Wade ruling, which gave women the constitutional right to have an abortion during the first two trimesters of pregnancy.

The ruling was expected to lead to abortion bans in roughly half of the US states.

Co-founders American Joey Zwillinger and New Zealander Tim Brown said that employees who wanted to seek an abortion would be supported.

“Should you have to incur travel to reach a state that legally allows an abortion and you would like to exercise your right to do so, we will cover your travel cost to ensure that you can make the decision that is right for you.”