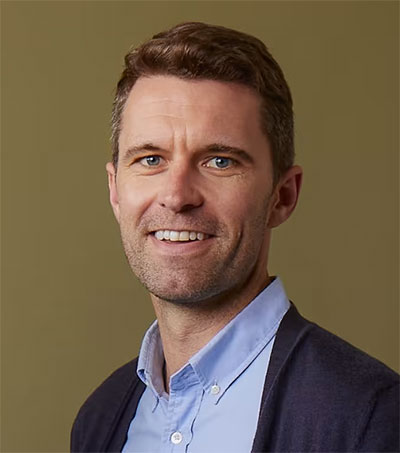 Many entrepreneurs will tell you that what they’re doing now is not what they initially set out to do. Each month in a series called, The Pivot, Canadian Business speaks to founders, business leaders and entrepreneurs about how – and why – they changed course and found success in an entirely different industry. In September, The Pivot’s Isabel Slone spoke to New Zealander Tim Brown, the co-founder and CEO of wool-shoe brand Allbirds.

After achieving his goal of a successful career in professional football – Brown was vice-captain of the New Zealand team that played in the 2010 World Cup – he decided to pivot.

In 2012, Brown retired from the sport and enrolled in the London School of Economics, where he planned to learn the business skills required to launch the wacky idea he had been working on off the field for years: a wool performance sneaker.

Brown believes that with hard work, Allbirds has the ability to become a 100-year-old brand and build a legacy for generations to come. “I’ve never felt clearer about the path forward.”