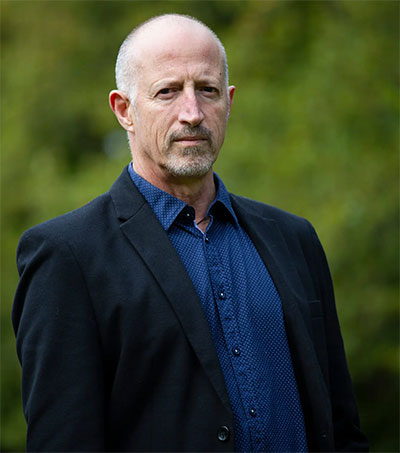 Sometimes, Massey University professor Dr Bruce Glavovic feels so proud to be an environmental scientist, studying coastal planning and teaching future researchers, that it moves him to tears. Other times, he wonders whether any of it has been enough. New York Times climate reporter Raymond Zhong interviews Glavovic and other scientists, who are all asking what difference more reports will make.

When all the signs are telling scientists that their research is not being heard, it is tragic, Glavovic said, that they just keep producing more of it.

“We’ve had 26 Conference of the Parties meetings, for heaven’s sake,” he said, referring to the United Nations global warming summits. More scientific reports, another set of charts. “I mean, seriously, what difference is that going to make?”

It was this frustration that led Glavovic, 61, and two colleagues to send a jolt recently through the normally cautious, rarefied world of environmental research. In an academic journal, they called on climate scientists to stage a mass walkout, to stop their research until nations take action on global warming, Zhong writes.