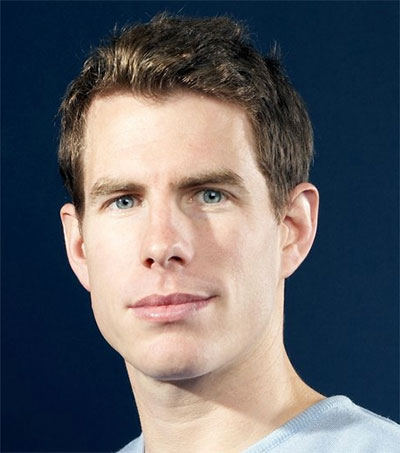 New Zealander Sean Gourley, the founder and CEO of Primer, a 2.5-year-old, previously media-shy startup that uses artificial intelligence algorithms to parse vast quantities of data and spit out pithy, navigable digests, is demonstrating his company’s software for Fortune magazine journalist Robert Hackett in a midtown Manhattan office near the United Nations’ headquarters.

Displayed on-screen is a cascade of October headlines pertaining to Bitcoin – “Russia to regulate Bitcoin market,” “Wu-Tang Clan’s Ghostface Killah co-founded a cryptocurrency venture,” “Goldman Sachs CEO hasn’t made up his mind on Bitcoin,” and on and on.

The deluge is no match for Gourley’s synopsising program. The tool condenses this seemingly endless list into a single page, concisely summarising all of the important details into a general overview.

Primer’s tool spins up what looks like a well-researched Wikipedia entry on any topic: Bitcoin, terrorism, oil, organic beef, regional liquor sales – you name it. Structured and unstructured data goes in, proper analyses come out.

No more sifting through pages of Google search results to locate original information; everything is right there.

“We built a program that can read, find insights and generate human readable output,” Gourley says. “And we do that at a speed well beyond what just humans can do.”

Primer offers to take the load off humans by doing the digging, the compiling, and the summarising for them with its natural language processing tech.

Primer’s approach has already won over US spy agencies and other early customers, such as Singapore’s sovereign wealth fund GIC and retail giant Walmart.

The value to clients: constantly updated briefs on geopolitical happenings (for spy agencies), market movements (for finance), or consumer products and supply chain concerns (for retailers).

Gourley’s goal is to bring the benefits of intelligence-gathering to the masses.

So far Primer’s team of three dozen employees – most of whom are engineers – have built the tool to handle text in three languages: English, Russian, and Chinese. Next up to be added are Arabic and Spanish, Gourley says.

“Once we build machines that help us pass our antiquated cognitive limitations, we’re going to free ourselves up to see more of the structure that exists in the world,” Gourley says.

Gourley studied nanotechnology at the University of Canterbury, graduating with a Masters degree in 2002. Soon after, he briefly took up a post as a research scientist at NASA Ames Research Center before pursuing a PhD in computational physics at Oxford on a Rhodes scholarship.

In 2006, he co-founded Quid, another AI startup that specialised in data visualisations.