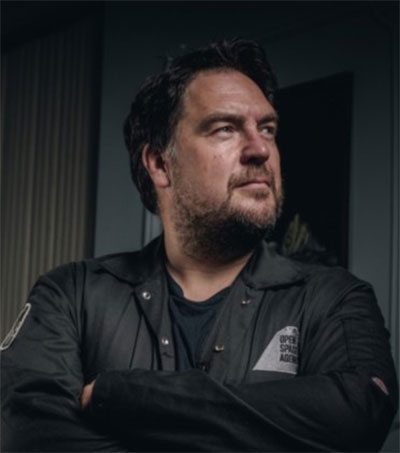 As a Lower Hutt schoolboy James Parr won a scholarship to NASA summer camp. Worried he wouldn’t fit in, he turned it down. Three decades later, he works alongside the space agency as chief executive of his own space-tech company, which spans the UK, US and Australia, Kevin Norquay writes in a profile for Stuff.

Parr’s company Trillium Technologies runs Frontier Development Lab (FDL) in a public-private partnership with NASA, the US Department of Energy, the SETI Institute and many other AI leaders.

“I do reflect on it,” he admits, on how his life journey led him back to his childhood.

It has even started to search out life on other planets.