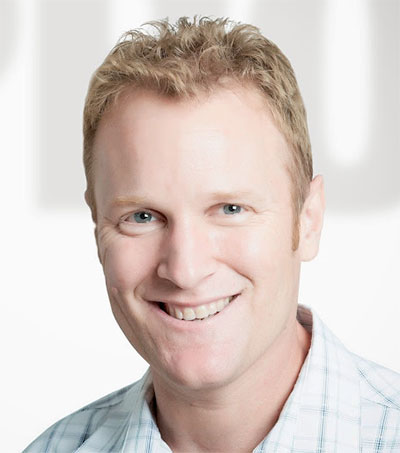 Project Manager Online Ltd. completed a $3.5 million Series A round of funding in July and plans to use the capital to build a marketing and customer service office in the United States, home to 56 per cent of its customers, Westland told Austin Business Journal.

Project Manager, founded in 2008, is also recruiting vice presidents to flesh out its local executive team and Westland said he expects to eventually employ 80 to 100 local workers within two years.

The company employs 25 workers in New Zealand and could relocate its global headquarters to Austin if growth plans pan out, Westland said.

Another New Zealand company, PowerbyProxi Ltd., a developer of wireless power technology, has also revealed plans to open a headquarters in Austin to be closer to its customers.