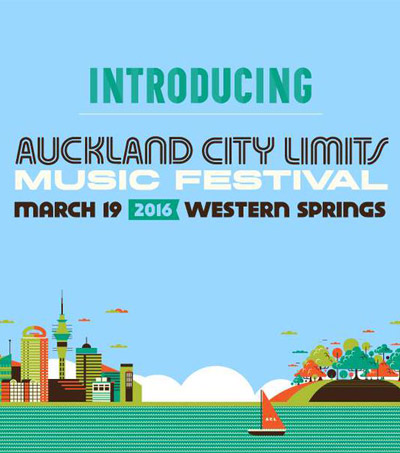 “The Austin City Limits Festival now has a sibling in the southern hemisphere as organizers announced Wednesday the launch of Auckland City Limits in New Zealand”, writes Michael Theis for the Austin Business Journal.

“A multifaceted music and cultural festival with long-term potential to not only be a great outing for local music and arts lovers, but a chance for Auckland to forge cultural and business links to this dynamic American arts and tech hub,” said Len Brown, Auckland Mayor in a statement provided to the New Zealand Herald.

The new Auckland festival that is scheduled for March 19, will feature about 20 different musical acts.

“Aucklanders get a fresh new festival offering, and the relationship to Austin City Limits will open doors to showcase Auckland and its people to the American market,” said Brett O’Riley, ATEED chief executive.