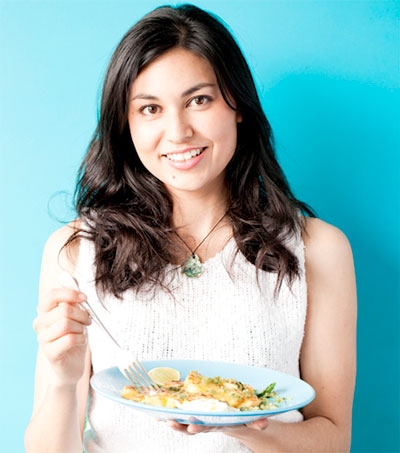 Lim – who is half Malaysian Chinese, half New Zealander – was born in New Zealand and spent part of her childhood in Kuala Lumpur.

She embraces both sides of her heritage and said Malaysia’s social and cultural food rituals are close to her heart, while New Zealand has the best food and produce on the planet.

“New Zealand produce is among the best in the world and it was such an honour to take the time to explore the range of produce in our country,” Lim said.

“People are becoming increasingly interested in how and where our food is grown and they want assurance it is full of taste and has been produced with nutritional integrity.”