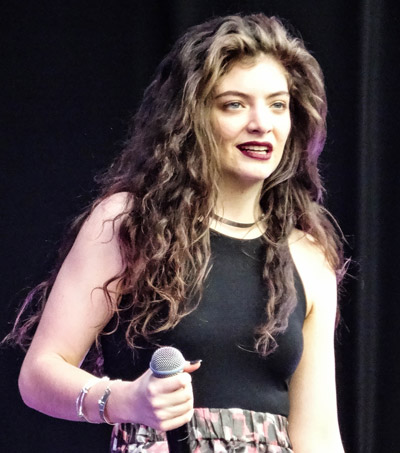 Lorde has released a new track together with Disclosure. The Kiwi singer “co-wrote the track with the electronic duo comprised of brothers Howard and Guy Lawrence” as reported in Rolling Stone Magazine.

“I feel like we’re navigating this weird world together where, like, we play a club, and they’re like, ‘Well, you’re actually not old enough to be in this club. We’re going to have to monitor you very strictly,” said Lorde.

The Kiwi singer’s career began with “the ruthlessly catchy Royals” as reported on Mashable.

“Records are like meeting someone and feeling that need to do everything, just in case for whatever reason, you run out of time, or they stop feeling the same way as you”, said the song writer on Tumblr about her creative mind-set.