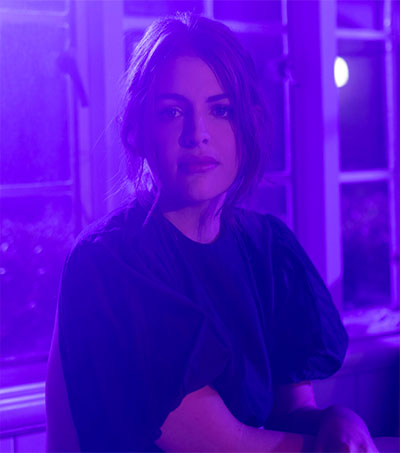 Last month, a new indie pop star emerged – and she’s making the main character anthems of everyone’s dreams, according to Brittany Spanos writing for Rolling Stone. After nearly four years of writing, workshopping, and recording music, New Zealand’s India Yelich aka Indy has made her big debut with “Threads”, a sweeping, sparkling song that captures the chaos of being in love and watching a relationship unravel.

It’s just the beginning for the 23-year-old Auckland-born artist, who has dreamt of pursuing music since she was in primary school, Spanos reports. She grew up surrounded by artists: her mother Sonja Yelich is a poet and her sister Ella, known best as Lorde, became a pop phenomenon at age 16. Indy has dabbled in both worlds, publishing two poetry books and exploring her skills as a songwriter with an impressive host of collaborators since she was 19.

“It just took a while to figure out what I wanted to say,” New York-based Indy says.