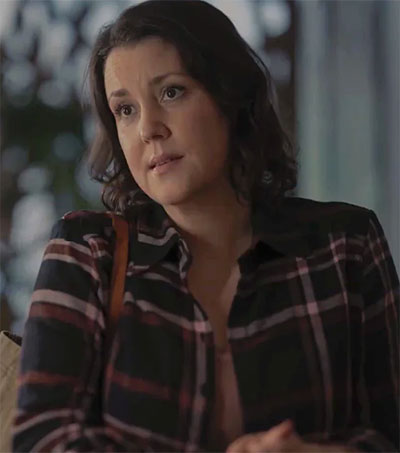 The Yellowjackets star New Zealander Melanie Lynskey has gone from character actor to leading lady thanks to her singular ability to project simmering rage beneath a placid exterior, EJ Dickson writes for Rolling Stone.

This juxtaposition – sweetness and light versus somewhat terrifying inner mettle – is integral to the female experience documented in Yellowjackets, according to Dickson. The show shines a light on the dichotomy of girlhood. It’s a duality that Lynskey gives off in person, and is key to her inhabiting her character Shauna so fully, says Karyn Kusama, executive producer of Yellowjackets.