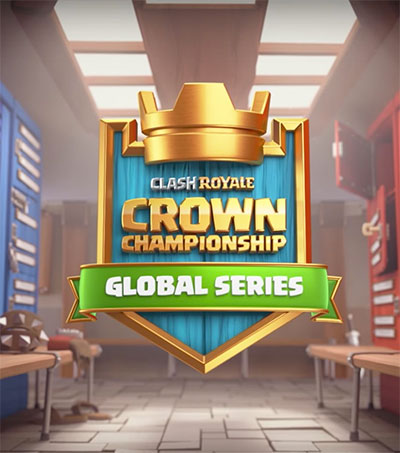 Jonathan Dower Gets a Kick Out of His Game

New Zealander Jonathan Dower, who is a game artist for Helsinki-based Supercell, didn’t just design how people play the real-time multiplayer game Clash Royale – he helped come up with how it looks, too, and he’s proud of both facts.

With a background working for Disney’s now-shuttered Australian animation studio, Dower got into games through art, working on a variety of kids’ games and serving as a storyboard artist on L.A. Noire before going to work for Supercell at its headquarters in Finland.

He admits to getting a kick out of seeing his team’s work brought into the real world at the recent Crown Championship in London.

Dower acknowledges that Clash Royale wasn’t designed with eSports in mind. “It wasn’t the plan,” he says. “The plan, with us at least, always starts with the gameplay.

“But then we had this sort of big company get-together and we were testing out, before it went global, actually even before we went to soft launch, and we all had just a competition. We’re all sitting around, drinking beers and having fun, and it was just super clear that this was a very watchable game. Even forgetting the competitors, when you think about the spectators, to me that’s the cool thing. It was very watchable and lots of laughs and yelling. That’s when we thought, hey, let’s give this a shot. Even then, once we went global, people organically were doing competitive events. And now it’s all about trying to support that. And grow that.”

Clash Royale is one of the most popular mobile games in the world today, with over 100 million downloads across all platforms and over $1 billion in revenue since its release in early 2016.