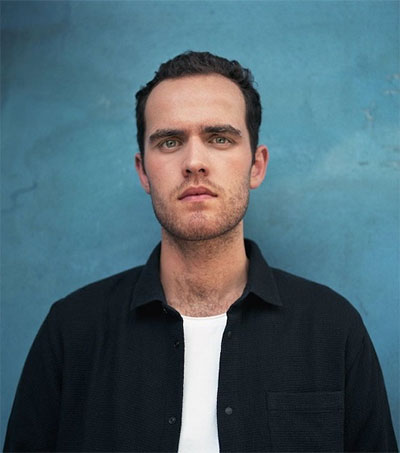 There’s so much good music slated to come out in September, according to Paste magazine, who list their top 15 artists, including New Zealander Jordan Rakei.

Rakei’s new album Wallflower is out on 22 September.

“As we said a few months ago in Rakei’s Daily Dose, the multi-instrumentalist, vocalist and producer is already aligning himself with the types of artists building a new electronic soul music subculture that’s engaging and tasteful,” Adrian Spinelli writes for Paste.

“Rakei plays most of the instruments on Sorceress – a decadent arrangement of atmospheric strings, rolling drums, woozing synths – and if that track we highlighted is any indication, the album will be a sexy rabbit hole to crawl through, too.”

Rakei, 25, is on tour in the Unites States in September, appearing at Rough Trade in New York on 15 September. In October, he heads to the UK and Europe.