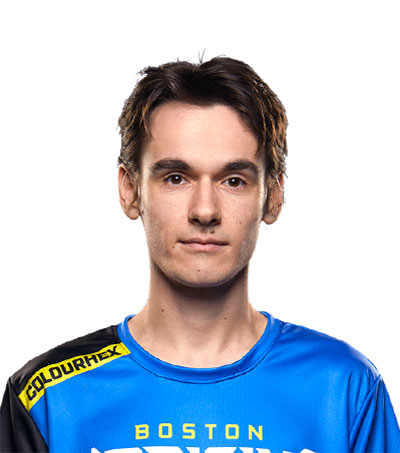 When Kelsey Birse was given an Xbox as a Christmas present, he never anticipated a future fulltime career in esports, Stuff reporter Oskar Howell writes. Birse, who goes by in-game name ‘Colourhex’, puts his esports career in strategic shooter Overwatch down to luck.

“It really came out of the blue – it really was a luck thing, for me at least,” Birse tells Stuff.

Raised in Queenstown, Birse now plays for Boston Uprising in the Overwatch League, a highly competitive world esports league with 20 teams battling for their share of a US$5 million (NZ$7.5 million) prize pool.

Gaming has always been close to Birse’s heart, and what was once a pasttime quickly became an opportunity to create a career out of it.

“It was always more a labour of love, I didn’t do it for the money or anything, I did it because I enjoyed it a lot.”

Outside the game, Birse, who is now based in Los Angeles, seems like an average New Zealander. Within the realm of Overwatch, Colourhex is a legend, Howell reports.

When a single moment can determine the outcome of the game, only the best are chosen to compete.

Currently ranked 19th in the world in his class, Birse’s role within Overwatch is to deal damage to the other team, and he is one of the best at it.