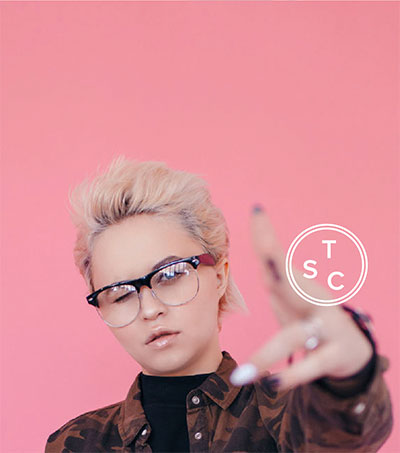 New Zealand is a country that immediately brings to mind a number of images upon its mention, London-based music and culture magazine The 405 reports. Jaw-dropping nature, a beacon of stability and commonsense governance that has made it a global haven for tech billionaires, the list goes on. One thing that the country is only just starting to gain serious recognition for is its burgeoning tech scene, with the country on the verge of becoming a serious global player in fields such as gaming, AI, and data sciences.

On The 405’s list of “four game-changing New Zealand tech companies you need to know about” are: Figure, The Social Club, SkyCity Online Casino and Halter.

In a world where people are bombarded with messages about big data on a regular basis, New Zealand startup Figure looks to make sense of all the noise, The 405 writes. Their easy-to-use digital platform allows users anywhere in the world to access data about New Zealand in a simple, intuitive manner. Whether you want to find data on New Zealand’s GDP growth, student numbers, or agriculture, Figure’s mission to “democratise data” will ensure that you can get and interpret the numbers you need without requiring a degree in data science.

Given the unstoppable rise of influencer marketing in the past few years, it’s clear that any brand that wants to succeed needs to be able to play the influencer game. The Social Club aims to help brands do this by linking them up with influencers anywhere on the planet, via a simple digital platform. The company promptly bagged $1.2 million in seed funding upon its founding a couple of years back, and has gone from success to success since then.

This year, SkyCity made their first major foray into the tech world with the launch of their SkyCity Online Casino. Rather than being a standard iGaming offering, their digital platform features innovative “livestream” casino gaming, giving players the opportunity to play poker, blackjack, roulette, and more with real dealers via a webcam setup. These are ones to watch.

Halter might seem a little niche, according to The 405, given that their main product is ‘smart collars’ for livestock. However, once you consider the vast size of New Zealand’s animal agriculture industry, you realise the profound implication that this technology could have on the world. Halter’s smart collars allow farmers to monitor their livestock via an app, tracking their location, vitals, stress levels, and production stats. If this innovative tech goes global, it has the potential to make animal agriculture vastly more efficient, safe, and profitable.