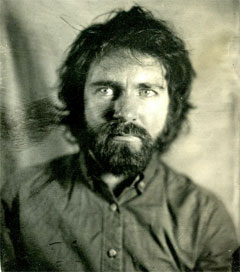 “The video, like the album, is a whirlwind of weirdness,” according to Noisey blogger Eric Sundermann, who asks New York-based Finn what he was trying to accomplish this time round.

“My studio window overlooks Manhattan, and I was working mostly at nighttime,” Finn explains. “And the city was always almost this pulsating, living, breathing organism and I was imagining that as my subconscious, with these ideas and characters inhabiting the songs living out the stories in Manhattan.

“A place like New York feels incredibly exotic. We’ve grown up watching it in films and in television since we were born, so when you’re walking the day-to-day trek to the studio, you sort of feel like you’re in a movie. It’s quite a surreal way to approach the day and writing songs and making art or anything like that. It keeps the possibilities endless.

“There’s something really great as well about being relatively anonymous. I feel like I can be myself more in the States than I ever have been in New Zealand, because there’s no preconceptions or history for me anyway. There’s just me and what I’m doing now.”