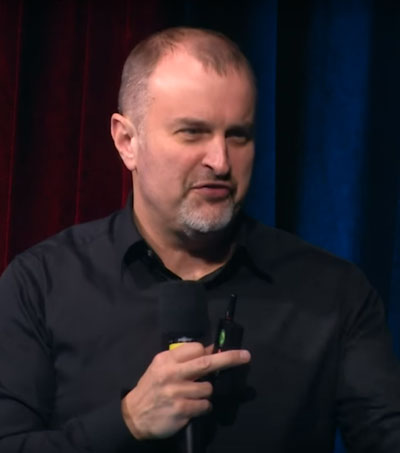 “In 2003, Craig Nevill-Manning, a computer scientist at Google, wanted to set up an engineering outpost in New York. Google’s top leaders were sceptical, but they told him that he could go ahead if he could find 15 “Google-worthy” software developers in the city,” writes Steve Lohr in an article for The New York Times.

“The attitude was that pretty much all the good software engineers were in Silicon Valley. It seems crazy in retrospect,” said Nevill-Manning, who studied at the University of Canterbury and University of Waikato in New Zealand.

“Nevill-Manning found his developers and opened the engineering office in New York.”

“The Google story mirrors the rise and evolution of New York as a genuine tech hub — home to a deep pool of technical talent as well as sales, marketing and business expertise. And Amazon’s decision to put a headquarters in the city, eventually employing more than 25,000 workers, only reinforces that trend,” writes Lohr.

“Most technology work in New York has traditionally been in service of other industries. That market, too, is growing briskly as banks, retailers, advertising and consulting firms — major employers in New York — are all getting digital makeovers and hiring,” as reported in the article.

“In the past, New York start-ups typically sold out to larger tech companies. That, too, is changing.”

“New York entrepreneurs, investors and boards are just starting to get the courage to stay independent and grow here,” said Fred Wilson, the dean of New York’s venture capital community and co-founder of Union Square Ventures.

“For technologists who have recently come to New York, part of its appeal is the same thing that explains why its tech sector is often overlooked: New York’s huge and diverse economy, and its culture.”