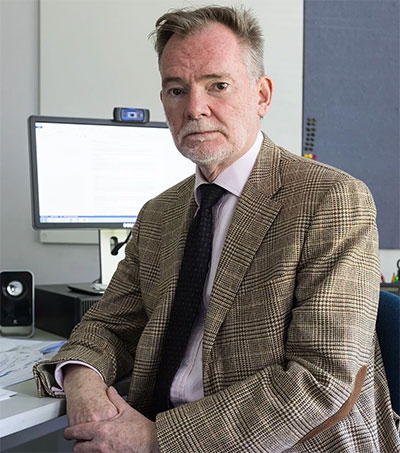 The DIT has appointed the former ambassador to the World Trade Organisation (WTO) because the UK has little recent experience in trade talks – for the past 40 years trade deals have been managed by Brussels.

Falconer will be responsible for developing and negotiating free trade deals with countries outside the EU; striking deals with a range of countries covering specific sectors and products; developing the DIT as a “centre of excellence for negotiation and British trade”; and supporting the UK as a member of the WTO.

“As the UK prepares to leave the EU, it will be top of the Government’s agenda to turn the enormous new opportunities opening up for the UK into win-win agreements with our trading partners around the globe,” Falconer said.

Falconer is a joint citizen of both the UK and New Zealand. Brexit negotiations began on 19 June, while Falconer will begin in his role later this summer.