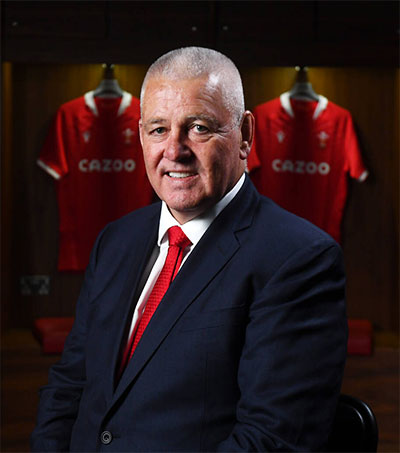 “The very nature of a change-over at the helm of a national team brings with it the possibility for change and evolution elsewhere in the back room staff,” WRU CEO Steve Phillips said.

“We have appointed a very experienced and senior head coach, one of the best coaches in the world game and Wales’ most successful ever coach, and it is important to now ensure that he is afforded the very best opportunity to succeed,” Phillips said.

As head coach of Wales from 2007 to 2019, Gatland won four Six Nations titles, including three Grand Slams, and reached the semi-finals of the 2011 and 2019 Rugby World Cups.