NZEDGE  >  News  >  Arts  >  Mansfield Left Other Modernists in the Dust 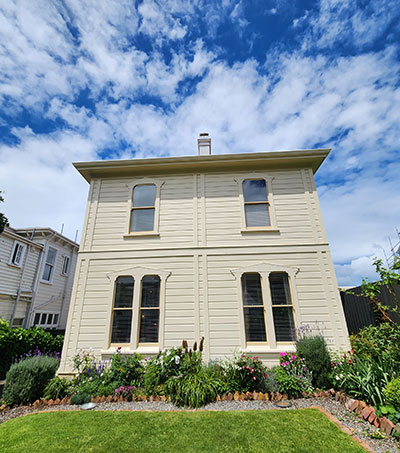 Mansfield Left Other Modernists in the Dust

“This year, we celebrated the annus mirabilis of literary modernism, whose greatest novel, Ulysses, and greatest poem, The Waste Land, both turned 100 … This year will see another modernist milestone. 9 January 2023 will be the centenary of the death of Katherine Mansfield, whose third collection, The Garden Party and Other Stories, was also published in 1922, yet went unmentioned in the recent celebrations,” biographer and critic Frances Wilson writes in an article published by the Telegraph.

“The New Zealand novelist pioneered the short story, and left other Modernists in the dust – so why has she been forgotten?” Wilson asks.

“‘Working entirely on her own,’ writes Claire Harman in her forthcoming book, All Sorts of Lives: Katherine Mansfield and the Art of Risking Everything, ‘Mansfield opened up a whole new range of possibilities in short fiction, showing life in intimate snapshots … summoning up complete lifetimes in just a few strokes of the pen.’

“It was Mansfield, Harman argues, who pioneered the fragmented style later employed by Eliot and Joyce – not, as is often imagined, the other way around.”